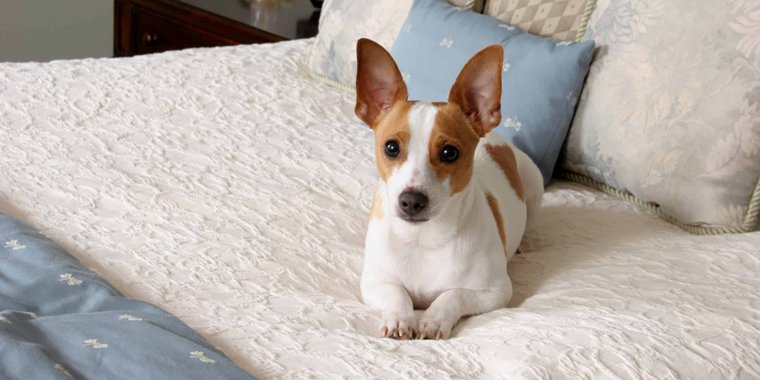 16 Adorable Rat Terrier Mixes: Which is the Perfect Pup for You?

In case you are not familiar with rat terriers yet, these American doggies have a history of being farm dogs and they were also exceptional hunting companions. Rat Terriers are prominent among farm households from the 1920s to 1930s and they are now hailed as a rare dog breed by the American Kennel Club.

Moreover, one of these Rat Terrier mix pups might make you fall in love and persuade you to adopt one. 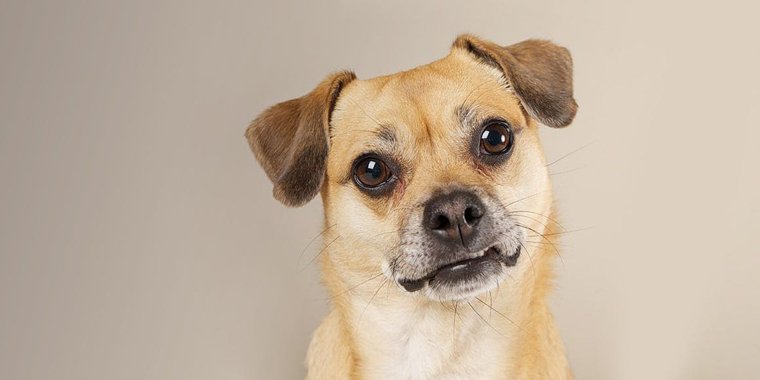 The Pug and Rat Terrier dog breed mix is considered a designer pup given its unique features. The Puggats are relatively small, playful, agile, very friendly, and are naturally outgoing. However, Pugs are prone to some serious health issues and Puggats may inherit this trait. 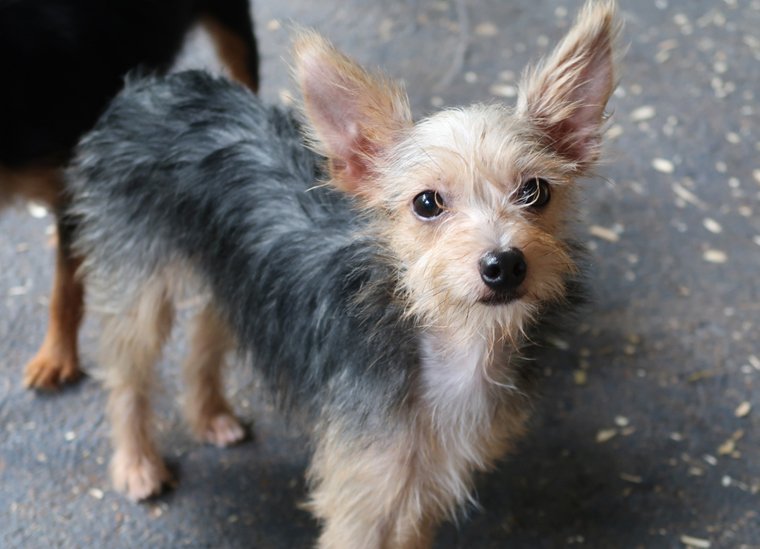 The Yorkshire and Rat Terrier mix or also known as the Ratshire is one of the smallest dogs out of all the Rat Terrier mixes. They are even smaller if the dog takes on the genetic make of its Yorkie parent.

The Ratshire is known for being smart, lively, playful, and loves getting attention from its owners. 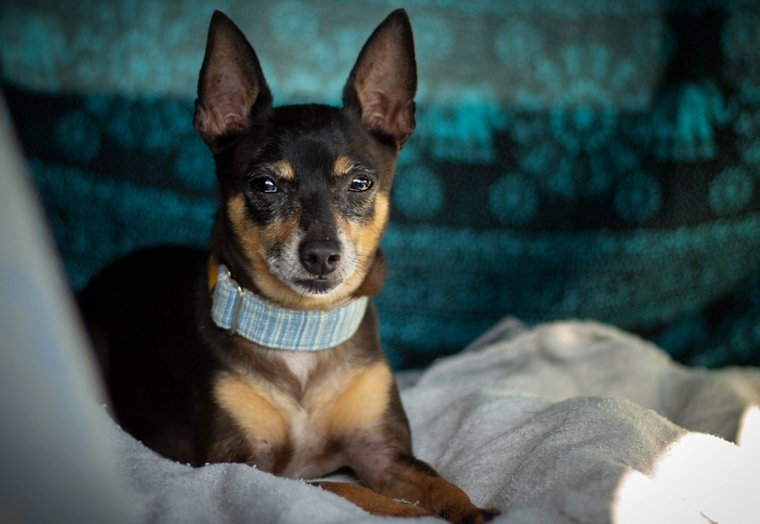 The Mini Pinscher-Rat Terrier dog breed mix is another example of small Rat Terrier dog mixes. These dogs are known for being tiny but have big attitudes. Due to their tiny size, these dogs would make great pets if you live in an apartment or your house only has a small yard. 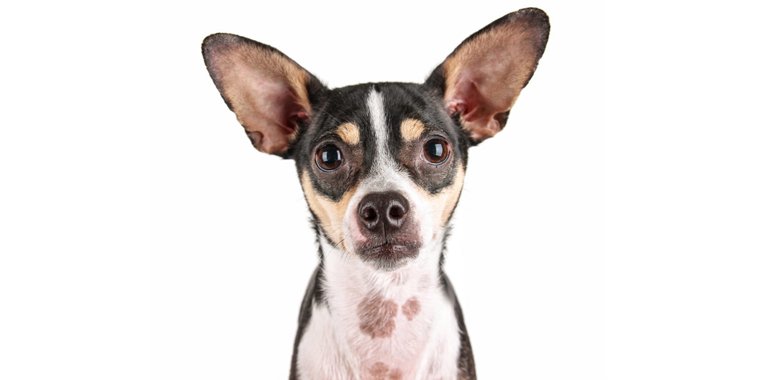 The Rat Terrier Chihuahua mix is typically very active, intelligent, and independent. Given the liveliness of Chihuahuas, Chihuahua-Rat Terriers would surely make exceptionally fun companions to have.
However, just like the other popular Chihuahua mix breeds, these dogs typically cost between $400 to $800 which is quite expensive. 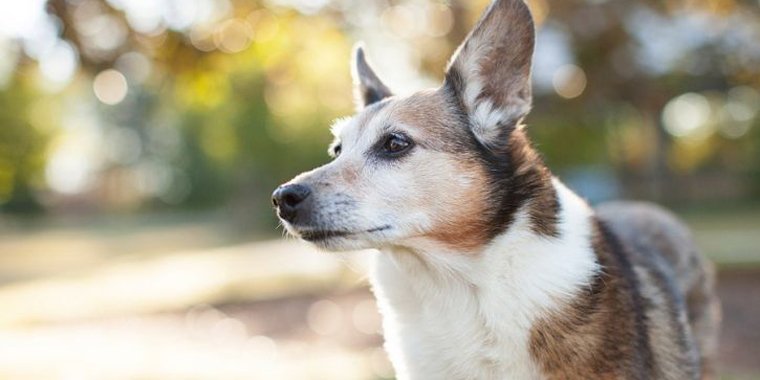 The Sheltie-Rat Terrier mix is a very unique breed and you would rarely see many of them in your local park. Sheltie-Rat Terrier dogs are normally small to medium in size with a medium-length coat and a sturdy, solid build. Additionally, these dogs are impressively smart and love interactive games such as fetch.

The combination of Italian Greyhounds and Rat Terriers results in a medium-sized canine. This Rat Terrier mix breed is highly uncommon and you would rarely find a lot of them. Italian Greyhound-Rat Terrier doggies are very friendly, can get along well with other pups if they socialized earlier. 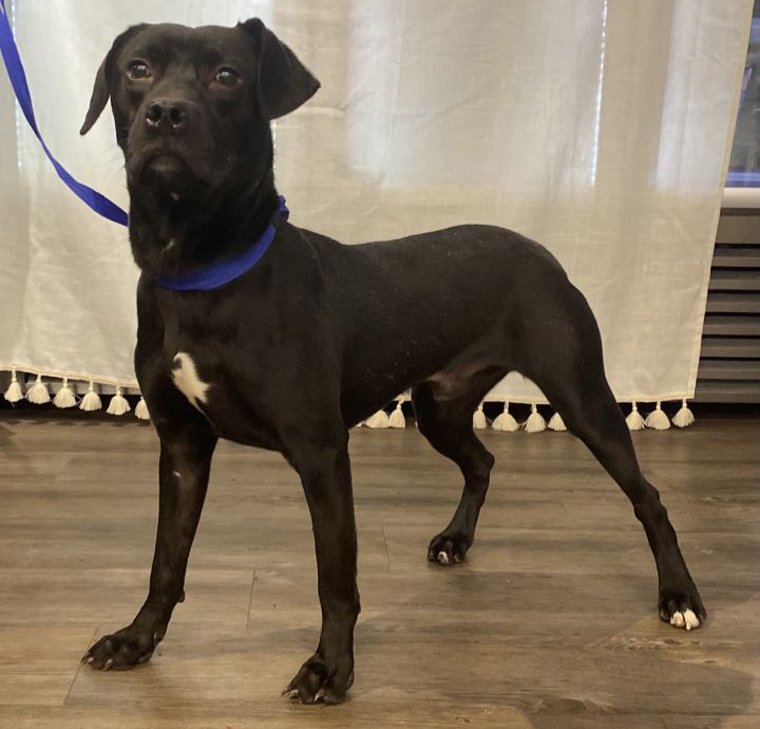 The Rat Terrier-Black Labrador mix is a very interesting and adorable cross-breed. Labs are naturally friendly, loyal, and chill dogs that are effortless to train and require minimal grooming maintenance. Rat Terriers, on the other hand, also share several traits as Labradors but they can be a bit more vocal and feisty. 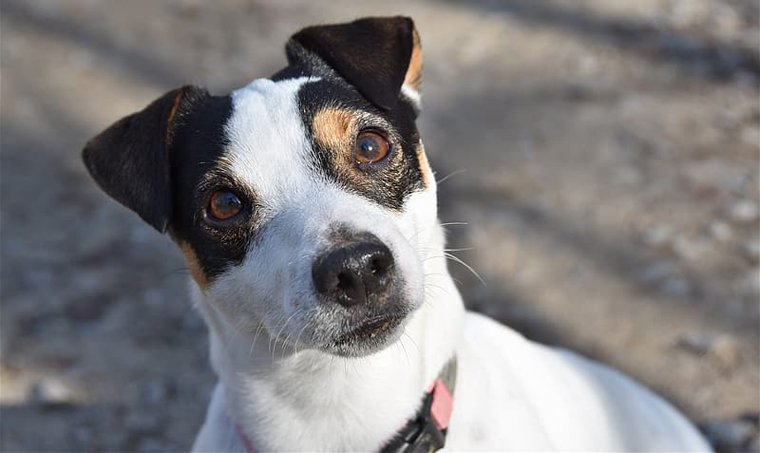 The Jack-Rat is the mix breed between a Jack Russel and Rat Terrier dogs. The dogs of this mixed breed are naturally small and have big and interesting attitudes. Jack-Rats are agile dogs and make fun companions to have.
The Rat Terrier Jack Russell mix is also one of the most popular Jack Russel dog breed mixes. 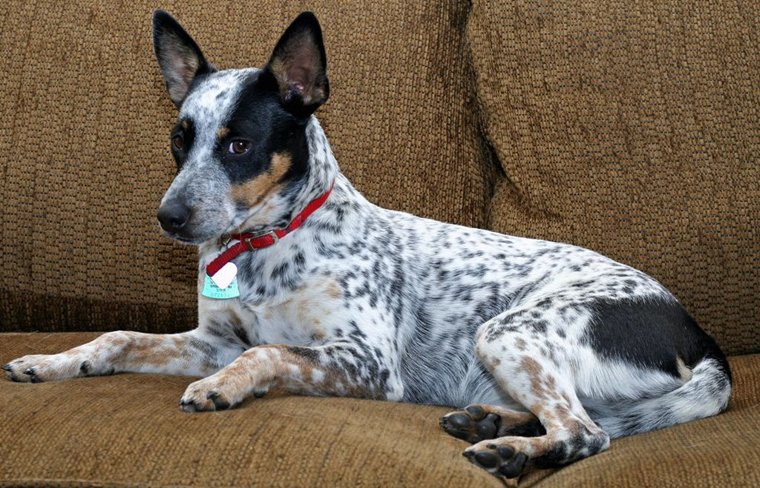 These dogs typically weigh an average of 25 pounds and they have an impressive life span of up to 15 years. Thus, these dogs are ideal for well-experienced owners. 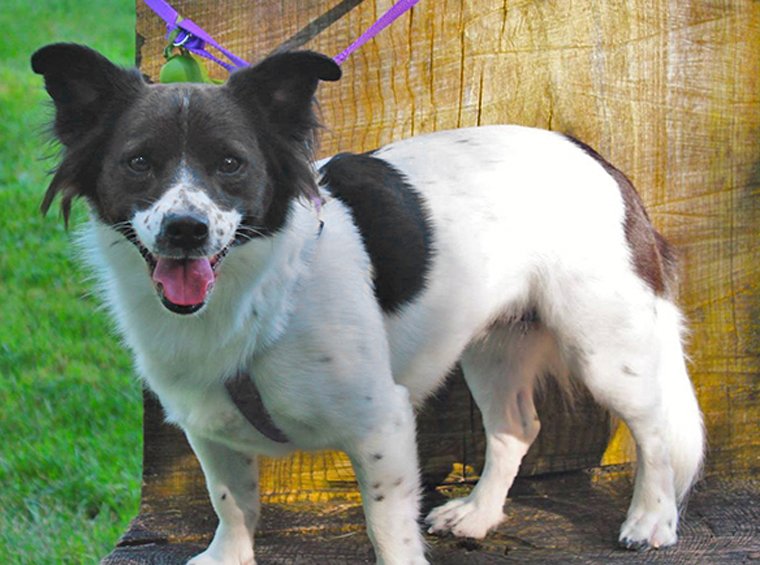 Given that both Rat Terriers and Border Collies are highly active dogs, the Border Collie-Rat Terrier mix takes the agile trait of their parents. Additionally, because these dogs are very active, they require long periods of exercise.

Moreover, Border Collie-Rat Terrier dogs are known for being protective of their owners. Thus, whether you are looking for a furry pal or a guard dog, this mixed breed would make a great choice. 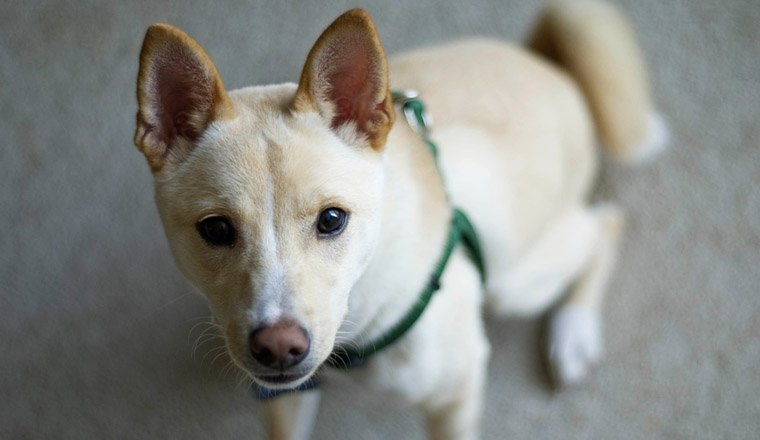 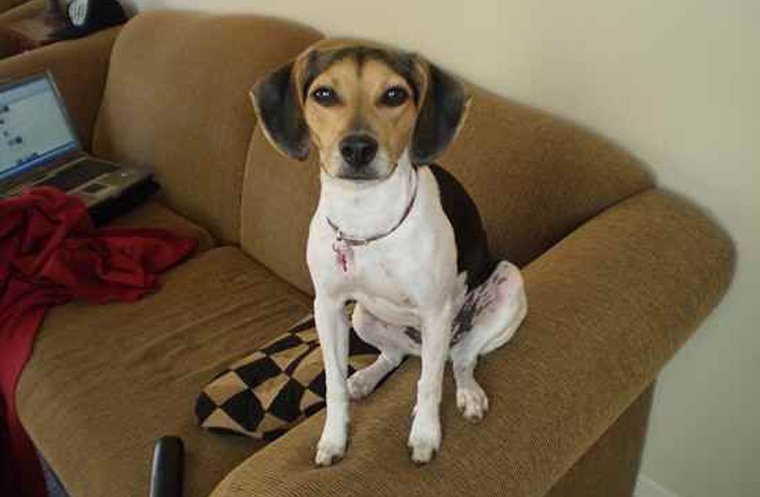 The Rat Terrier-Beagle mix or also known as the Beagat is an adorable and naturally loving pup. They are friendly among visitors and they also get along well with other pets and animals. The Beagat is also among the most popular Beagle mixes due to its exceptionally devoted personality. 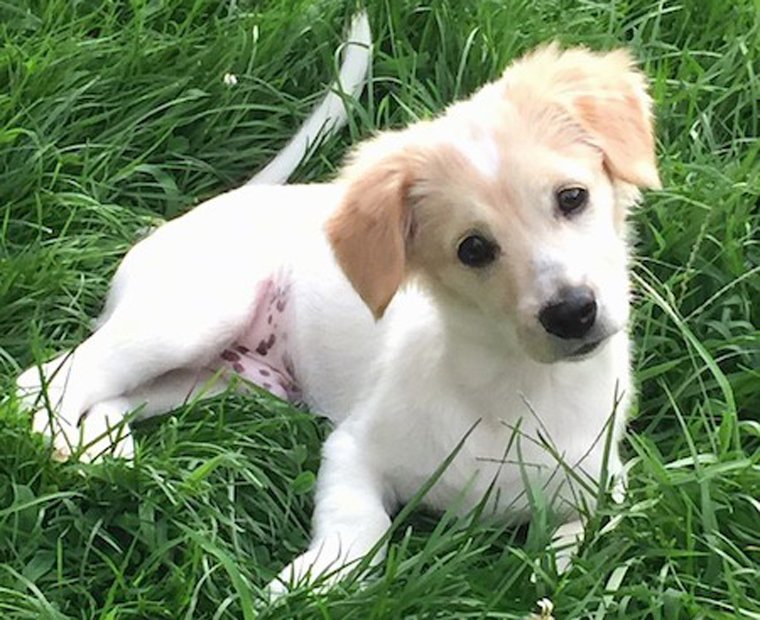 Both Rat Terriers and Golden Retrievers are hunting dogs. However, despite being an outdoorsy type of dog, the Golden Terrier breed is known for being loyal and obedient towards its owners. The dogs in this mixed breed are also easy to train which makes them ideal for competitive events or rescue operations. 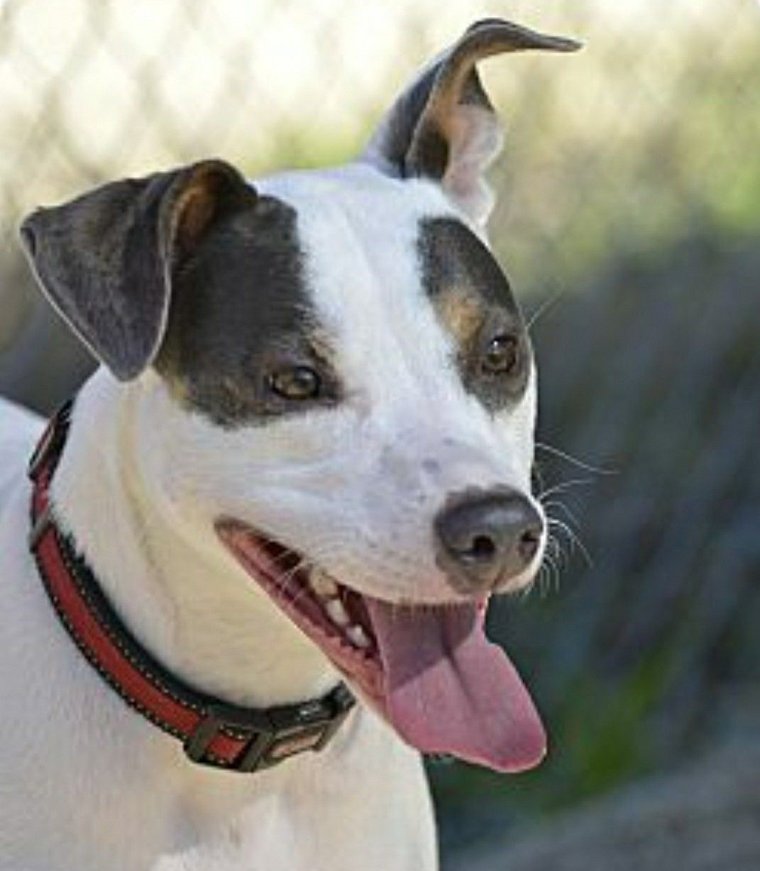 The Rat Terrier-Pitbull mix or also called the Pitrat is considered to be among the most determined dog breeds. For this reason, these dogs make great companions when hunting and they also deliver exceptional performances during competitive events. Moreover, apart from being strong-willed, these dogs are also sweet and loving which makes them a great choice for family dogs. 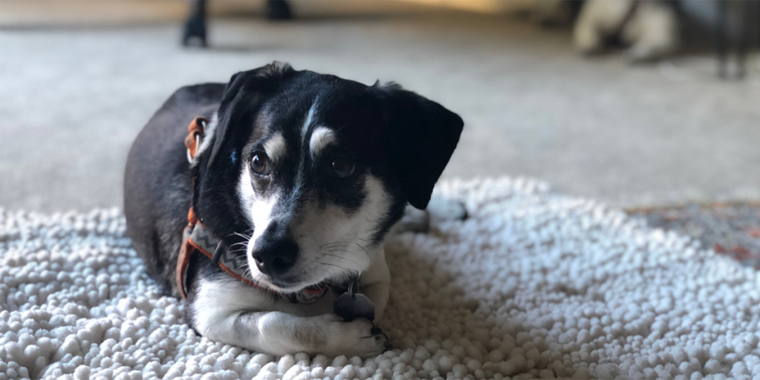 The Rat Terrier Dachshund mix or known as the Dachrat are excellent dogs to have as companions with children and around the house. The dogs in this mixed breed are naturally playful and energetic. However, given that Dachshunds are prone to specific ailments of their rib cage and spinal cord, dogs with the mix of the Dachshund breed can also be susceptible to catching such illness.