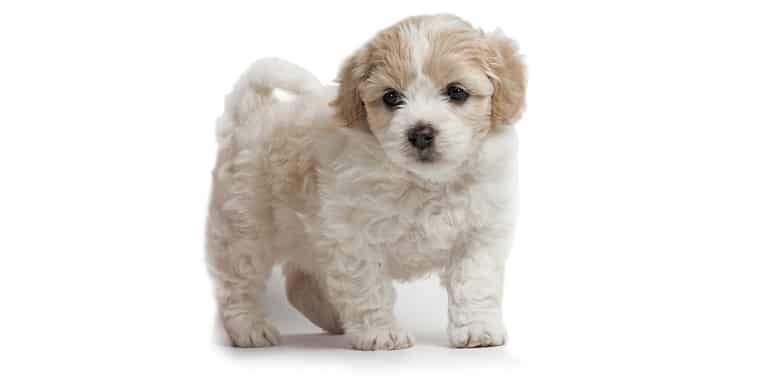 The Shiba Inu is an ancient dog breed whose existence dates back to before the 19th century and its origins can be traced to the mountainous terrains of Japan. It’s famous for its fluffy coat, fox-like appearance, and spirited yet attentive nature.

Although they’re not known for being a cuddly canine friend, they’re steadfastly becoming one of the most popular dog breeds around, especially in their native Japan due to their highly adaptable nature. However, because they tend to be more aloof than friendly, they are often compared to cats in terms of temperament.

So, what happens if you mix this ancient Japanese breed with other dog breeds? Check out the following Shiba Inu mixes and how they are compared to their parents. 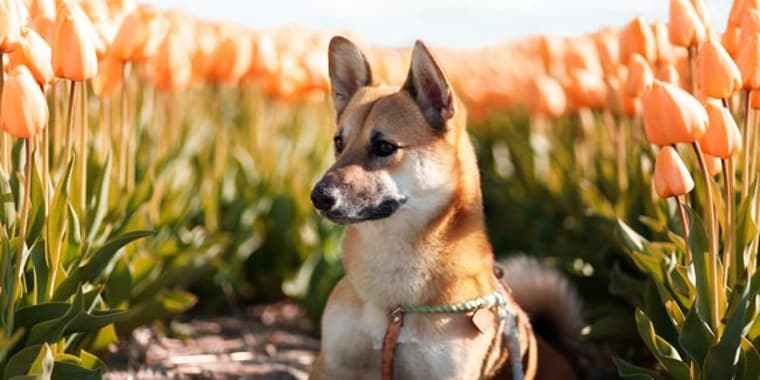 The Corgi Inu is the result of breeding a purebred Shiba Inu with a Pembroke Welsh Corgi, both of which are similar in size, color, and overall appearance. The main physical difference, however, is that Corgis are known to have shorter legs than Shiba Inus due to their inherent nature of being herding dogs.

Other Corgi mixes tend to inherit the short legs of their Corgi parents, resulting in a sort of miniature version of larger-sized dogs.

When it comes to temperament, the two breeds are on the other ends of the spectrum. The Corgi is an attention-loving and cuddly breed whereas a Shiba Inu tends to be more reclusive and independent.

A Corgi Inu often inherits the adaptability of their Shiba Inu parents, making them great for owners who either live in the city or in the country. However, the inherent independent nature of Shiba Inus can affect its ability to obey commands, making them less ideal for novice dog owners. 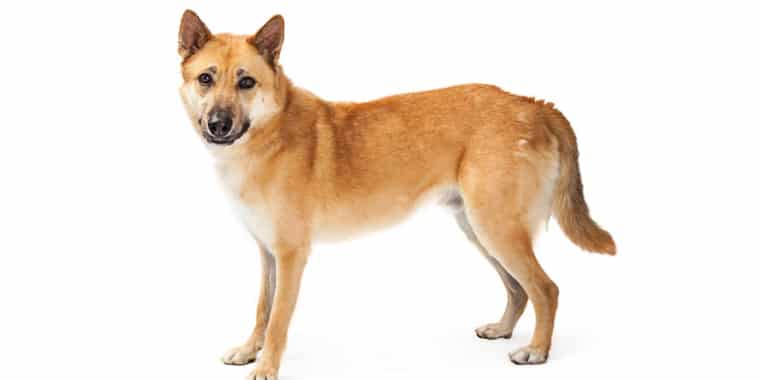 As such, the Shepherd Inu is not advisable for beginners as this mix needs someone who has more experience with training strong-willed dogs that have territorial tendencies. Anyone who wants to own a Shepherd Inu needs to assume the alpha role and be more assertive so that their dog doesn’t go out of control.

On the other hand, this new breed can be extremely loyal and protective of its family while still remaining independent and will do well with less attention. They need constant stimulation as they might end up being destructive otherwise. 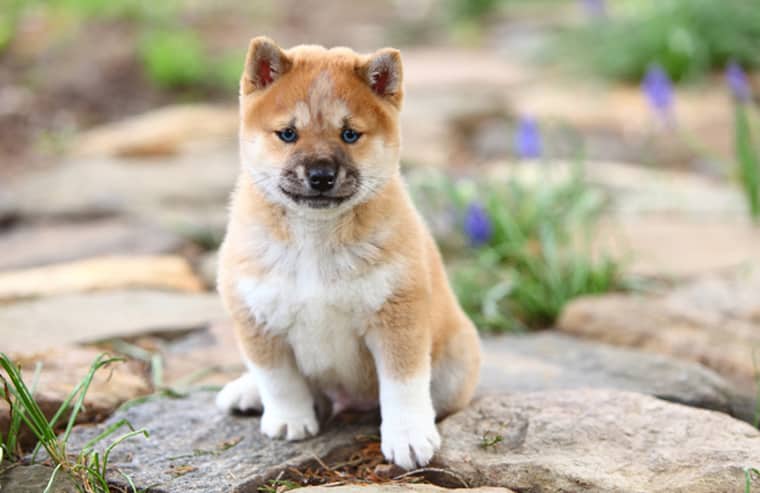 Appearance-wise, the Husky Inu is like crossing a wolf with a fox, allowing for some interesting and beautiful offspring. In terms of personality, neither the Husky nor Shiba Inu can be considered as “beginner” dog breeds, therefore, it’s not advisable for novice dog owners to start with this breed.

Both Huskies and Shiba Inus tend to have strong and independent personalities, making them difficult to train and can be destructive without the proper training. Both of these breeds also have a higher prey drive which is why a mix of these two breeds, the Husky Inu, needs an owner who is more knowledgeable about handling difficult breeds.

However, this breed can also take after the Husky’s friendly nature and the Shiba’s loyal one, making them great pets for those who know how to handle them. 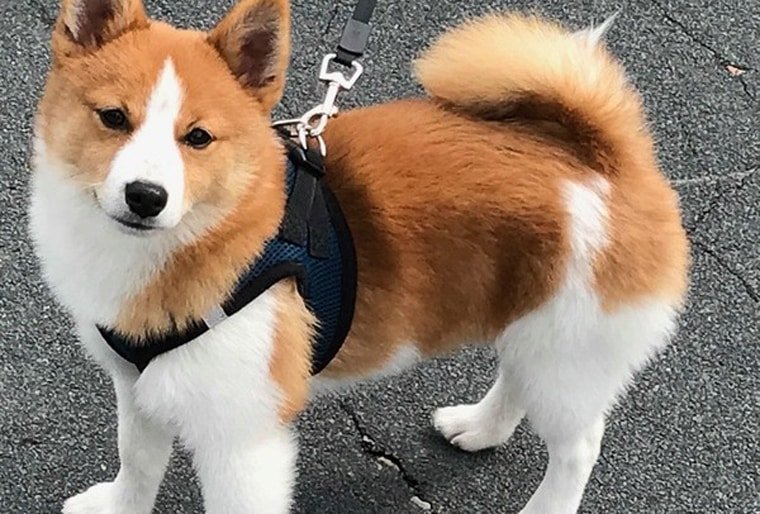 A cross between the small and fluffy Pomeranian and the highly independent and aloof Shiba Inu, the Pom Shi is considered one of the more unusual mixes on this list. The combination of these two breeds results in a dog that is intelligent, lively, and friendly – making it a great option for single dog owners or families with active lifestyles.

Aside from this, the Pom Shi also has the tendencies of a watchdog, owing this to the nature of both its parents. They can be quite loud with their barking so proper training and socialization are a must if you live in an area where the noise would be a problem. 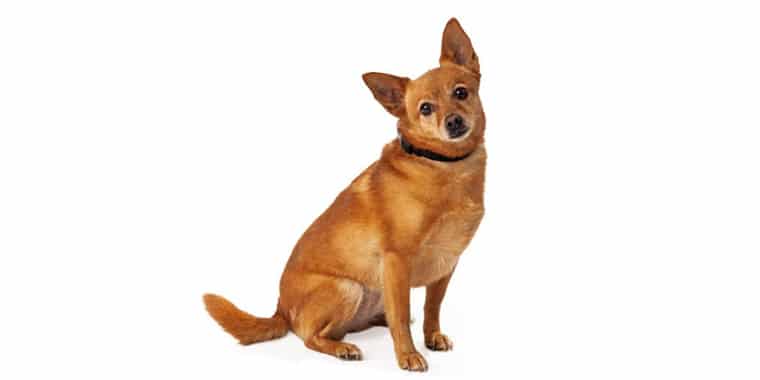 The Shiba-Chi, like all Chihuahua mixes, features a small stature and is the result of breeding a purebred Shiba Inu with a purebred Chihuahua. While their appearance tends to remain consistent, this breed’s temperament often varies since it will depend on how much of its personality was inherited from either parent and on the training and socialization by its owner.

However, Shiba-Chis are often high-spirited and good-natured like their Chihuahua parents while also being loyal and independent like the Shiba Inu. They are often confident and loyal to their owners while remaining aloof to strangers.

Since both breeds tend to be stubborn and difficult to train, the Shiba-Chi requires early training and socialization so as not to develop bad habits. This breed is not recommended for families with small children due to its tendency to be aggressive and snapping.

This hybrid is a cross between a purebred Shiba Inu and a purebred Poodle and often exhibits affectionate and loyal personalities, inheriting the former from its Poodle parent while the latter is from its Shiba Inu parent.

This dog breed combines both the confidence and independence of the Shiba Inu with the intelligence and affectionate nature of Poodles. Due to this, they tend to get along well with other pets and small children, and they can form strong connections with their owners and families.

However, as an offspring of a Shiba Inu, it also exhibits wariness around strangers and will alert you to the presence of strangers and intruders. Due to their nature, leaving them alone for long periods of time isn’t advisable as they are prone to barking a lot when left alone for long.

The Shiba Inu is a highly independent yet incredibly loyal dog breed. In fact, one of the most famous loyal dogs in history, Hachiko, is a Shiba Inu. While their independent and aloof nature may mean they’re not the cuddliest dogs around, they still offer valuable companionship to their owners and families.

Crossing this breed with other dog breeds can result in some pretty interesting hybrids whose results vary from breed to breed. Some inherit their strong and alert personalities while others tend to be more friendly and affectionate.

One thing’s for sure though – proper training and socialization is a must with any mix resulting from the Shiba Inu.