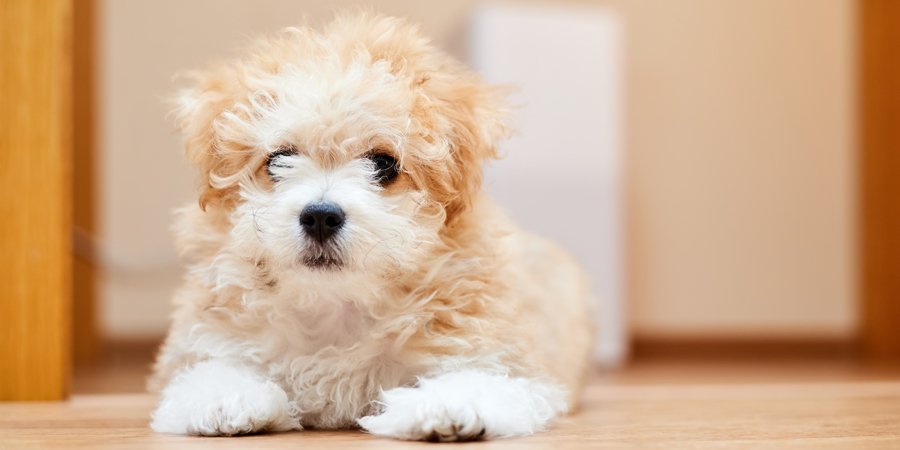 These dogs have been called different names throughout the time that they were even called the ‘Bichon’ at one point. Today, we settled with the perfect name for them: the ‘Maltese’. Aside from their elegantly silky white mane, Maltese dogs are everyone’s favorite because of their friendly personality and high energy. They love being around people and are perky during playtime.

Maltese dogs are good for beginner pup parents, and they won’t have any problems when raising them. Known as competitor dogs, they are easily trained when it comes to their behavior or with tricks too. However, grooming would be a bit of a problem as it would take money and time to maintain their fur.

But what about their mixed versions? Do they maintain their friendliness or do they increase their cuteness factor when mixed with other breeds? Will grooming be a chore or will it lessen? Find out as we list down some of the popular mixed Maltese breeds.

1. The Maltese Poodle Mix or Maltipoos 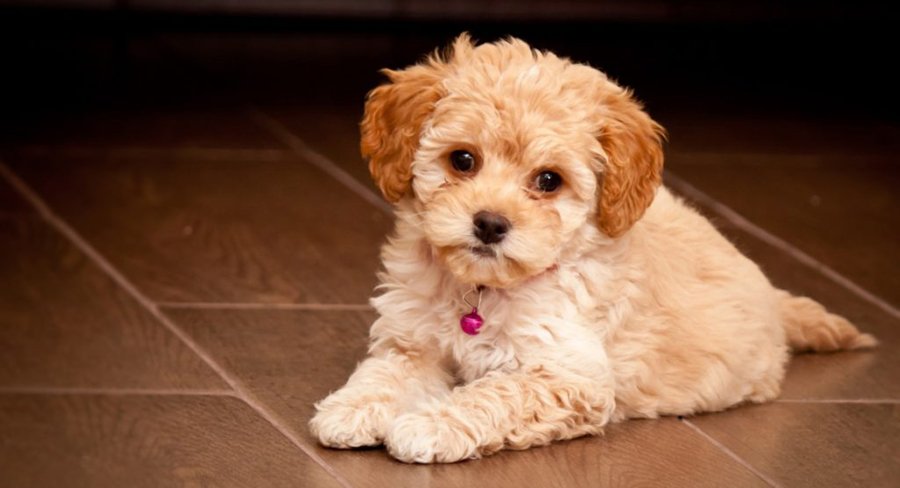 This crossbreed between Maltese and Poodle dogs is just as good as it gets. Aside from their cutesy toy appearance, Matipoos get their playful yet affectionate nature from their parents. The energetic Maltese and the loving Poodle make the most beloved breed of pups, best suited for newbie paw parents.

Though dubbed as one of the “designer breeds”, these pups are usually found at shelters. You won’t have to worry about raising a rescued Maltipoo as they are generally the friendliest. They’re great fur family members, especially for kids who also love to play. 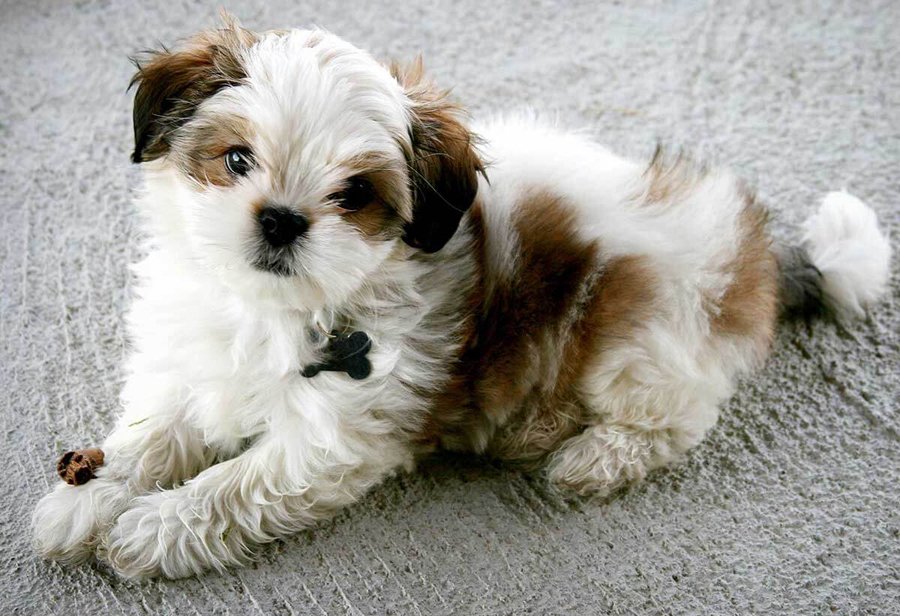 Another suitable fur family member, Malt-Tzu is a friendly, hypoallergenic pup. They are thought to be completely non-shedding because of their parents’ low-shedding ability. While that may be physically impossible for dogs, there’s a lot more to them being highly hypoallergenic. Daily brushing is a must as both of their parents have high maintenance fur.

The happily energetic Malt-Tzu is a perfect companion for families with kids. Not to mention they’re also intelligent enough to be easily trained. Remember to adopt and don’t shop as these “designer breeds” are usually found in shelters, waiting for their humans to take them home.

3. The Maltese Yorkie Mix or Morkie 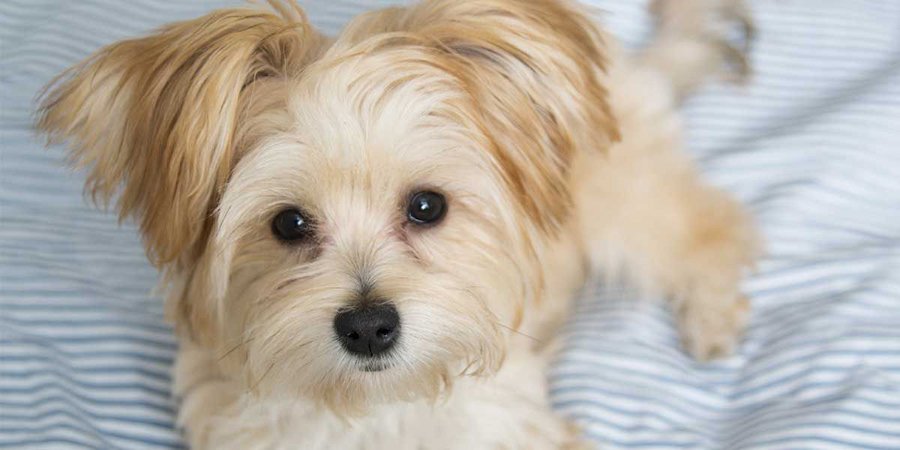 The petite Morkie may be humble in size, but not so much with their personality. This combination of a Maltese and a Yorkshire Terrier has a big dog personality despite its size. They may be a little too hard to train and keep up with their energy.

They are best suited for a household with older kids to prevent injuries they’re easily prone to. With early social training, they could play well with other pets. Along with their big dog personality, Morkies are the best watchdogs you’ll have.

4. The Maltese Chihuahua Mix or Malchi 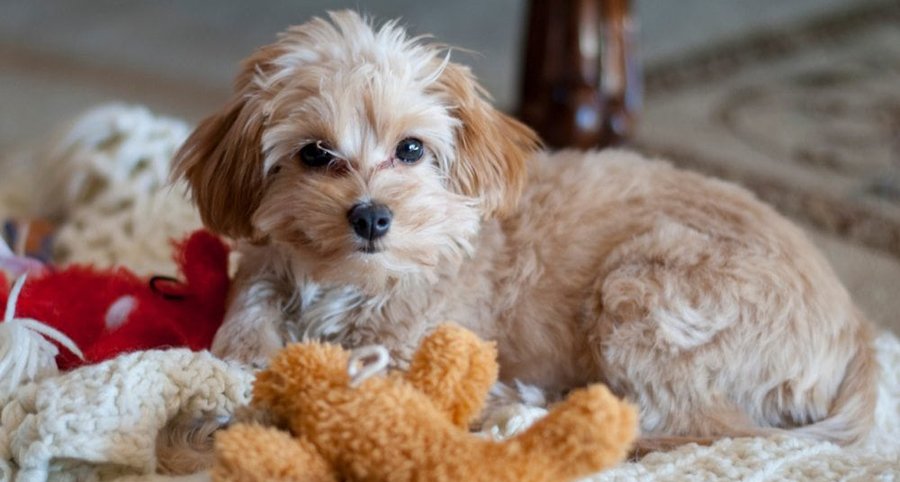 These pups get their energy from both of their parents who are agile and playful. They also have a knack for barking with their loud voice. Aside from all that, the MalChis adore and care for their humans a lot and they won’t need a lot of exercises which makes them suitable for the elderly.

The Malchi would also need socializing as they have little tolerance for people, especially children. Patience is also required as they get their stubbornness from their Chihuahua parent. Despite all that, MalChis are very lovable and cuddly when it comes to their paw parent. 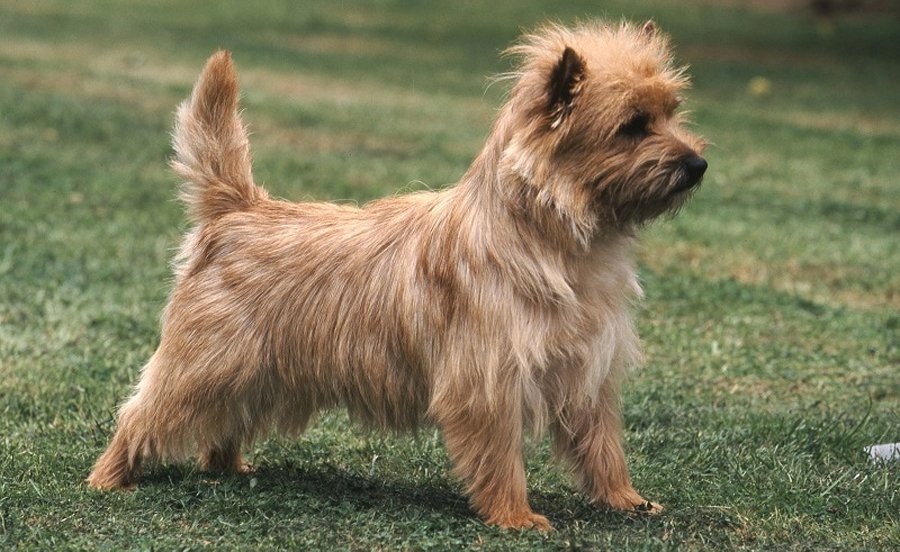 The Maltese and Cairn Terrier dogs give all of their energy to this sprightful pup. Cairmals make the most wonderful pet for most families. They’re easy to train and have high energy to play with kids. Grooming won’t be a chore for them as Cairmals as they only need regular grooming.

Cairmals don’t do best when they’re left alone as they are very clingy to their family. A little desensitization training and some toys can help them relieve their boredom when most of the family are not at home. Don’t forget to give them constant attention as they beg for it when you’re around.

6. The Maltese Bichon Mix or Maltichon 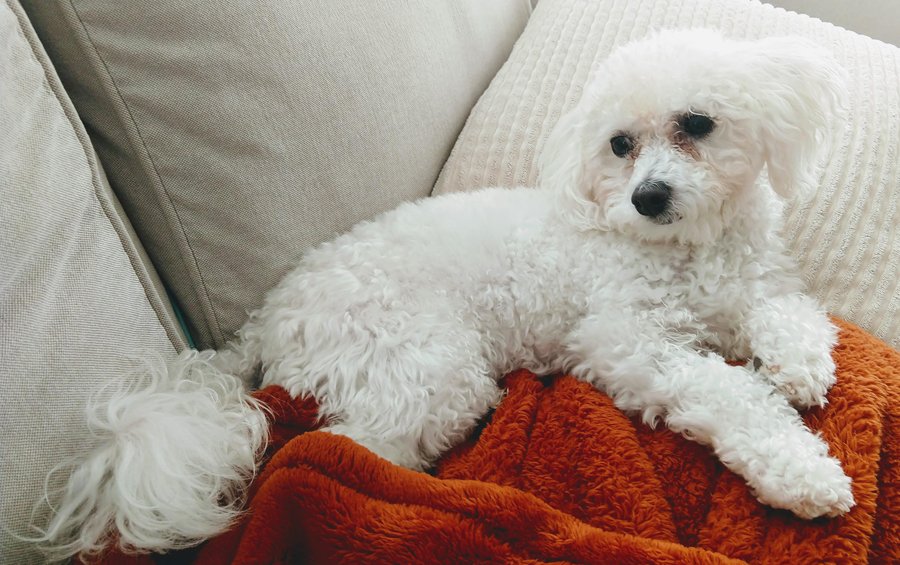 This cross between Maltese and Bichon Frise is suitable for all families and types of homes. They are the friendliest when it comes to kids with their goofy personalities. They’re also fairly easy to train with their intelligence. Their low-shedding and hypoallergenic fur don’t make up for their grooming as daily brushing is a requirement.

They could get jealous of another pet or people as they get love to be the center of attention like their Bichon parent. Clingy as they are, Maltichons get bothered when their humans leave them, even just for a little bit. They are also good watchdogs as they bark when they feel that their home has an intruder.

Maltese mixes, in short, are the most playful pups that people of all ages will love. Their Maltese parent’s energy always pairs well with their other parent’s which makes them a small furball of energy. Kids would love any Maltese mix pup as they are capable of keeping up with them. They are clingy to their humans and would watch over them overnight for any intruders.

Maltese dogs, in general, are competition dogs which makes them easy to train. Other Maltese mixes that weren’t listed above (e.g. Malteagles, maltipoms, etc.) can also say the same. Novice parents wouldn’t even break a sweat when raising these dogs and that’s what makes them so popular with most dog lovers.

On that note, remember to adopt and don’t shop. Shelters have a lot of pups waiting for humans to adopt them. It’s better to find these lone pups a home for them to be loved the way they deserve it.

Most Maltese mixes are considered designer breeds yet they are often found in shelters because of their owner’s neglect. We promise you, it won’t be hard enough to raise a grown dog from a shelter because they only need love and a home for them.