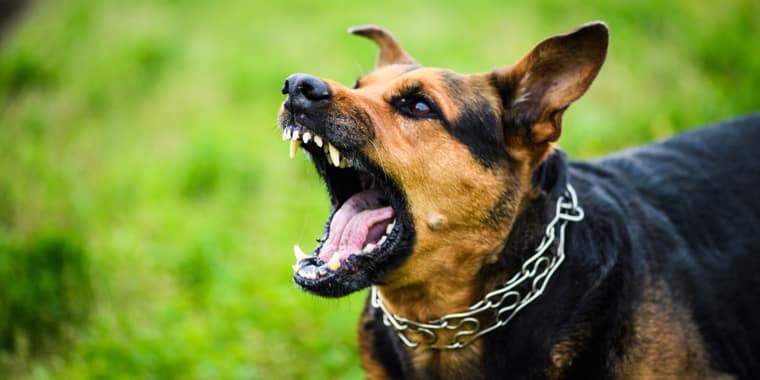 Most Aggressive Dog Breeds to Keep an Eye On

Are you planning to be a fur parent soon? Planning to adopt but having second thoughts on what breed you should get?

Like any other parent, before this little bundle of joy arrives, we spend time doing research and ample preparation before and after giving birth. This process is also similar to being a fur parent. Before adopting or raising a canine or feline, it’s important to know facts beforehand.

As canines and felines are from different breeds, new fur parents should be aware whether which breed is best suitable for them and the companion. This article gives an insight into the most aggressive dog breeds. Listed below are some of them. 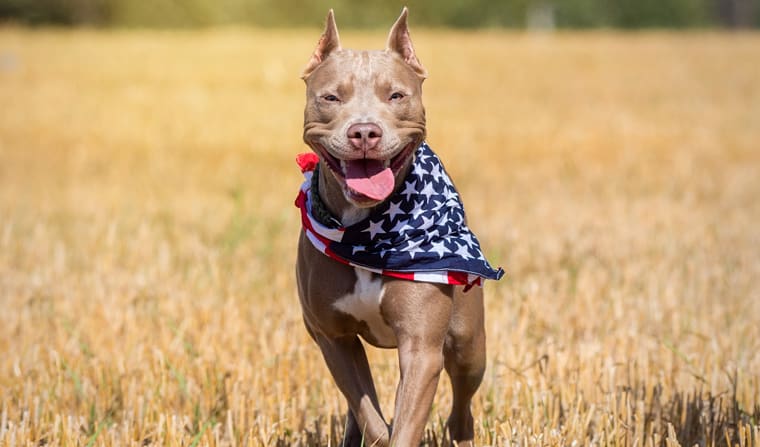 They love to chew, so if you have one or planning to adopt one, make sure that you have plenty of chewable toys to go around. Even though Pitbulls are not as aggressive to humans, they can be pretty territorial to other dogs.

Pet parents should also see to it that Pitbulls should not be left alone for too long as they are sensitive and dislikes being alone for long periods. Easy to groom and easy to train, even novice pet parents won’t have a hard time raising one.

People often dubbed Chihuahuas as small but terrible. Being the smallest breed of dogs, Chihuahuas weigh from 4 pounds to 6 pounds. Despite being small, Chihuahuas are loud but extremely loyal to their owners.

This loyalty and devotion, however, can turn into jealousy and may attack others that will approach their owners. They’re also very temperamental and often bark to show their aggressiveness. 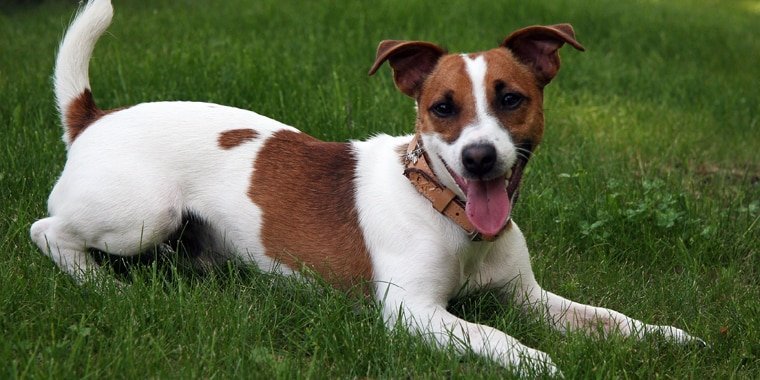 These small-sized dogs are very active and very energetic. They can be stubborn and loud too. Originating from England, Jack Russell Terriers are good at hunting but mostly aren’t patient.

However, without proper training, small dogs such as Chihuahuas and Jack Russell Terrier are prone to develop ‘Small Dog Syndrome’ wherein they’ll think they’re in charge and control of the household.

Jack Russell Terriers will not hesitate and attack strangers. They can also express their aggression with other canines by barking loudly and excessively. As they are extremely energetic, Jack Russell Terriers should not be cooped up too long or they’ll get cranky and temperamental.

It’s best to take them into walks if you have to extra space and make sure for them to get the exercise they need. 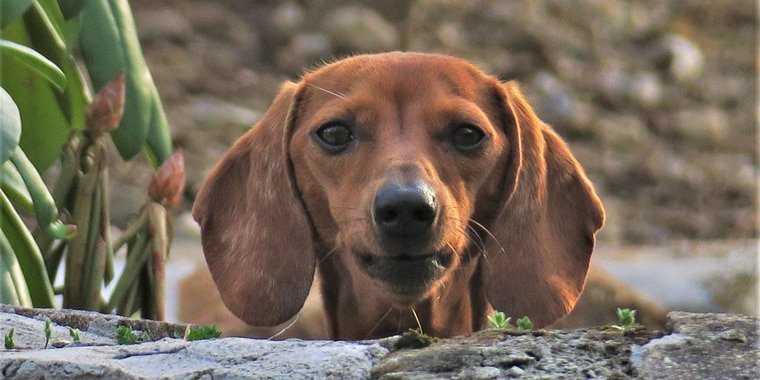 Another small build breed that makes it in the list for aggressive dog breeds. Strong-willed and very smart, Dachshunds can become aggressive than it inherently is, if left to their own devices. They are equally both aggressive with other humans and their fellow canines as well.

However intolerant they are to strangers, Dachshunds are very tolerant to kids. They’re very playful despite their size. Nevertheless, if not trained and socialized, can become snappy and temperamental too.

Dachshunds can adapt well in living in limited space or for apartment living. They can be groomed easily but owners should pay attention to its weight as they’re bound to gain weight easily compared to other dogs. 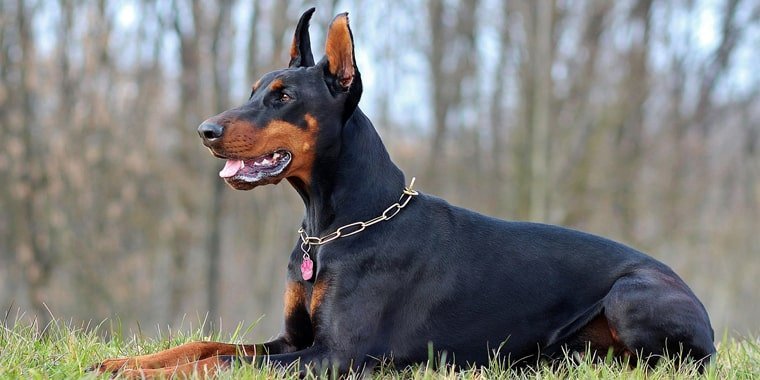 Doberman Pinschers are very smart, extremely energetic and, while often obedient, can be aggressive towards strangers. Different from most large-build dogs who’re softies despite their size, Doberman Pinschers have a temperamental nature.

Like any other aggressive dog breed, Doberman Pinschers should be socialized at an early stage. 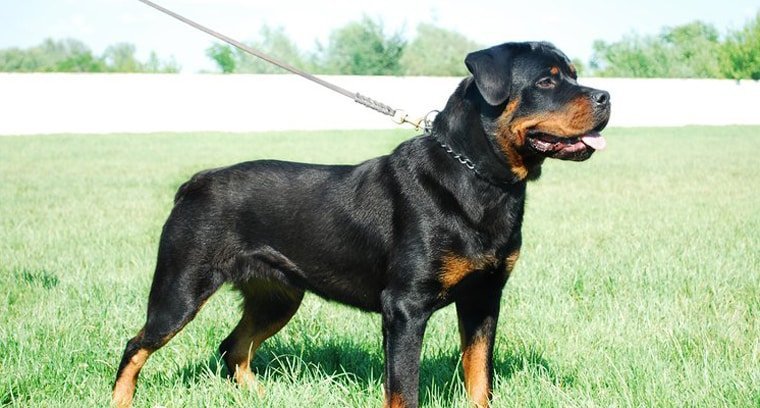 Rottweilers belong to the large-breed group. They got their name from a town from Germany called Rottweil. Back in the days, they were used for bear hunting and herding. Nowadays, Rottweilers have gained popularity as guard dogs in the U.S. Army and the police.

These dog breeds are very protective of their owners and can be territorial too. They’re wary of strangers and needs some time to get used to other people.

Rottweilers need to be trained properly and consistently. Aside from this, it’s essential to pay attention to what kind of collar and leash you’re using since they’re intense and strong. You wouldn’t want for its collar to break especially when you’re out in the park with strangers. 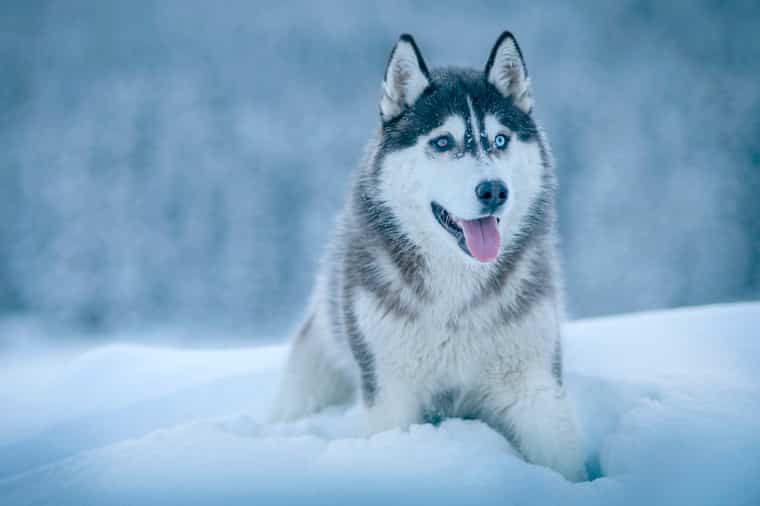 A medium-sized dog, weighing 35 pounds to 70 pounds, they are originally from Siberia. Huskies are used to the cold climate and are often rescue dogs. These breeds have thick hair that comes with beautiful markings in different colors.

Closely related to wolves, Huskies are not-so-great with first-time fur parents as they’re independent and smart, prone to escape when it wants. It’s better to build a high fence to prevent these mishaps though.

Despite being friendly to both humans and canines in general, Siberian Huskies can become aggressive, especially if not used to people and other dogs around. It’s important to schedule playdates involving other dogs. Since they’re a bit hard to train, owners must follow a consistent routine when training.

Final Thoughts
Despite this article listing the most aggressive dog breeds, this doesn’t mean that all of them will be aggressive at all times. These breeds are inherently aggressive but when showered with lots of love and affection, added with training and supervision, these breeds can become so much more.

It’s nature versus nurture. Just because a dog’s breed says they’re aggressive, doesn’t mean you can’t become family with one. If mistreated, even the friendliest and smartest dogs can become aggressive and most dangerous.

So keep it in mind that in raising dogs or animals in general, a dog’s breed should be simply a guide on how you should handle one, not a basis on prejudice and misconceptions towards their kind.