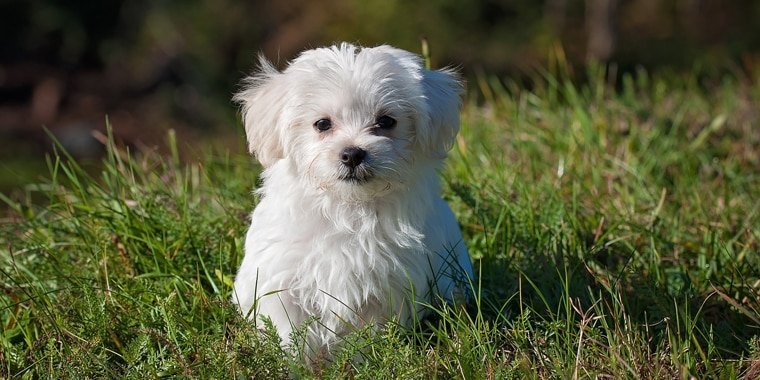 15 of the Cutest Dog Breeds

All dogs make worthwhile companions, and all of them rightly deserve the man’s best friend title they’ve been holding for so long. However, there’s just nothing that can beat these cutest dog breeds when it comes to sheer cuteness alone: 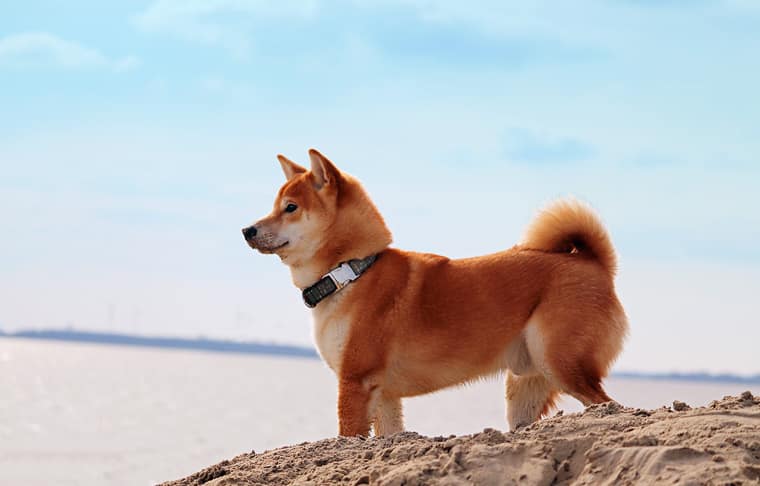 If you’ve watched Hachiko, then you can easily identify the Shiba Inu which is one of the cutest breeds of Japanese dogs. They’re known to be agile, regal, and are often found in both urban and rural areas. Their fox-like appearance is just one of the few reasons for their cute appearance.

That, and the fact that they’re the face of the doge meme, make them one of the cutest and most adorable breeds. 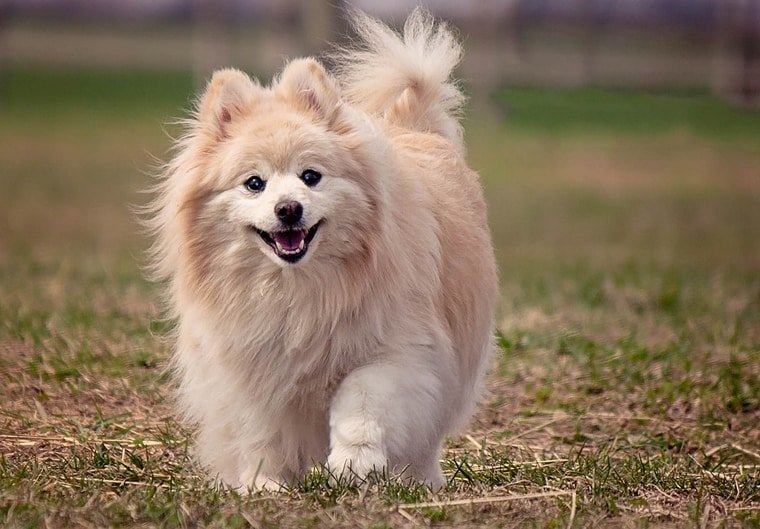 Obviously, the Pomeranian is one of the cutest small dog breeds you could ever come across. Pomeranians are known for their smart, inquisitive, and vivacious personality. They’re also known for being very friendly and quite protective, thereby making them a natural watchdog. 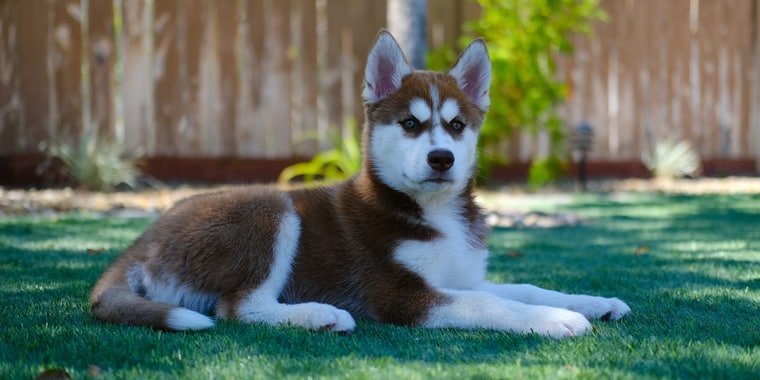 Huskies are among the cutest big dog breeds known for their stunning blue eyes and gorgeous appearance. Apart from that, they’re also known to be adventurous, clever, and loving at the same time.

While they’re at their cutest during their puppy years, huskies can grow to be quite regal beauties which you just can’t get enough of. Also, due to their athletic nature, they make excellent companions during walking or jogging, allowing you to show their cuteness to everyone. 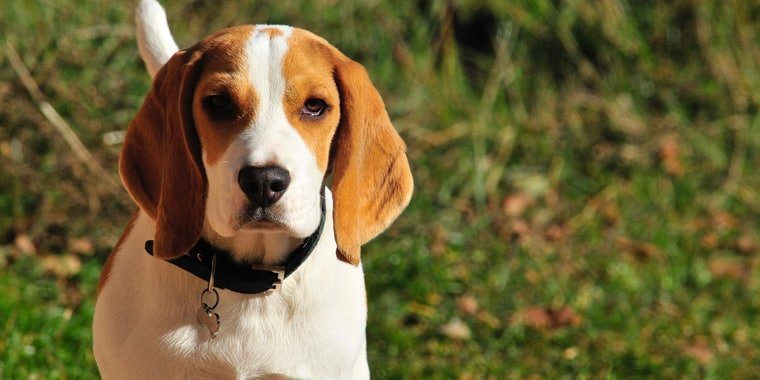 Beagles are considered one of America’s all-time favorites. One such reason is due to their cute, adorable puppy face which they can keep throughout most of their lives. Don’t be fooled by their cuteness though; beagles are well-known A+ hunting dogs due to their keen sense of smell, making them excellent companions during outdoor hunting and adventures. 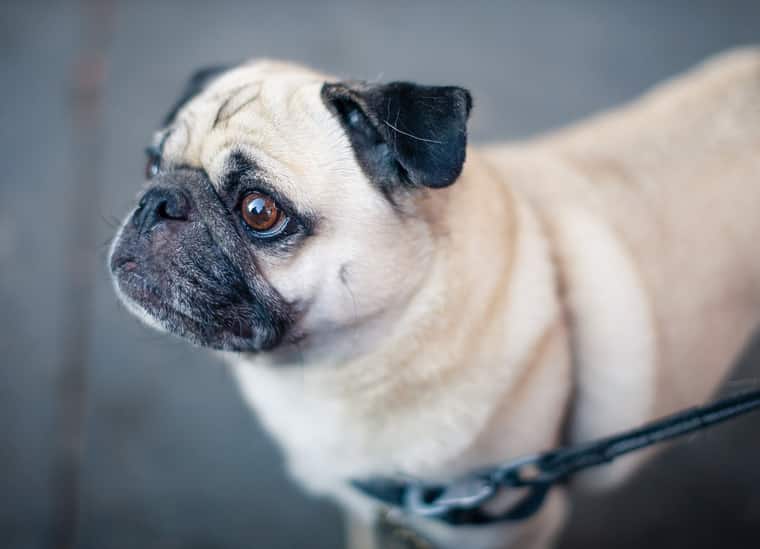 If you’re a dog lover, then you’ve already known that pugs are no doubt one of the best-looking dogs there is. They’re particularly known for their comical and playful tendencies which can surely bring joy to your household. Specifically, their cute little faces coupled by their square bodies and mischievous personality are the perfect recipe for doggy cuteness. 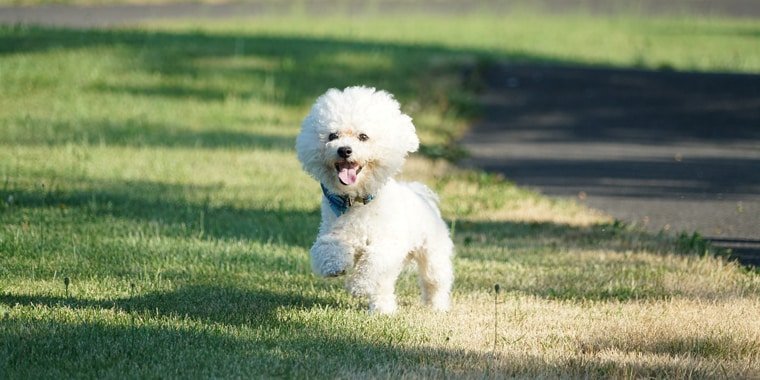 The Bichon Frise is basically a tiny ball of fluff, and there’s really nothing that can top this tiny ball of fluff’s overall cuteness. Gentle, sensitive, and affectionate, the Bichon is perfect as a family companion. Moreover, Bichons are also quite enthusiastic, so expect to take them to daily walks and exercise. 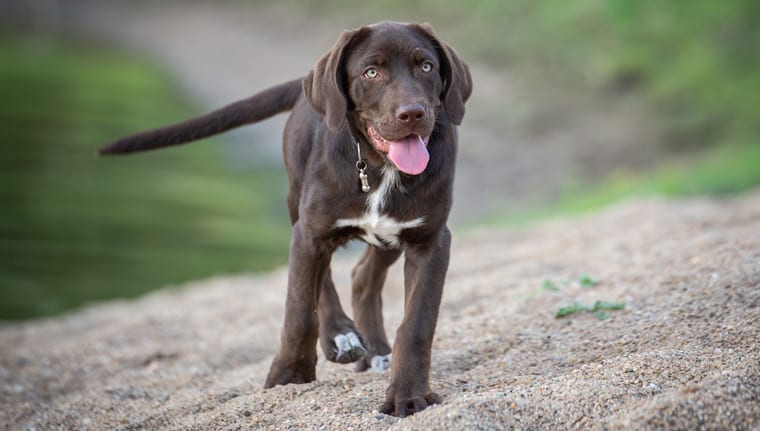 Labrador Retrievers might be one of the big boys, but that won’t stop them from being one of the cutest dogs out there. Apart from that, they’re also the most popular breed in the American Kennel Club’s list for the last five years.

Their popularity is mainly due to their lovely and playful personality. They’re also known to please their owners, and they’re fairly clever which allows them to excel at all types of jobs. The only problem with the Lab is that you’ll have a hard time deciding which is the cutest: black, chocolate, or yellow. 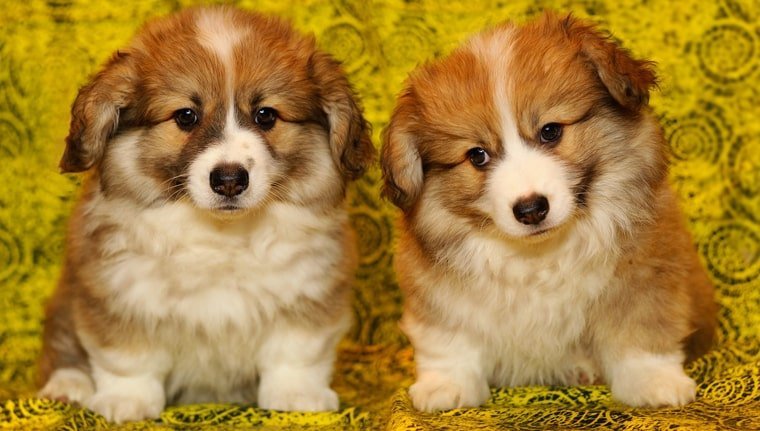 Corgis are easily one of the cutest dogs out there. One look at them and you can easily find out why. A low build, animated face, and pointed ears: all these are what make them really cute, and they also have a very affectionate personality to boot.

Apart from all those traits, corgis are also known to be very good with children. Despite their tiny appearances though, this breed will require daily physical and mental stimulation, so be prepared to give them those. 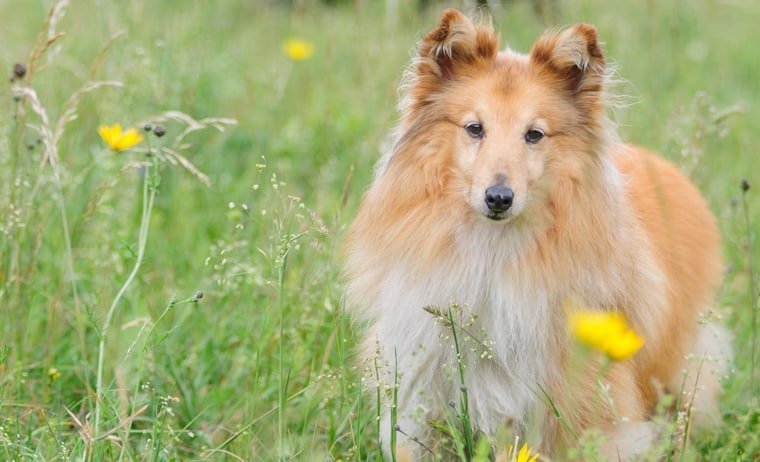 If you’re into playful dog breeds, then the Shetland sheepdogs make an excellent choice. Playful personality aside, Shetland sheepdogs are also known for their gorgeous coat and their little cute face. They’re also very easy to train and love playing with children. 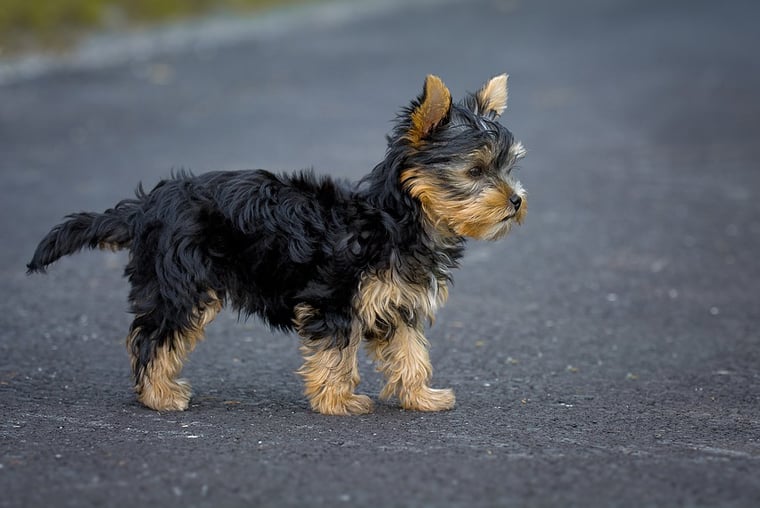 Yorkshire terriers, likewise known as Yorkies, are cute little dogs with tons of energy and a beautiful face. According to AKC, Yorkies are basically big personalities offered in a tiny package. They also are known for having tomboyish and affectionate temperaments which make them a popular choice for dog lovers everywhere. 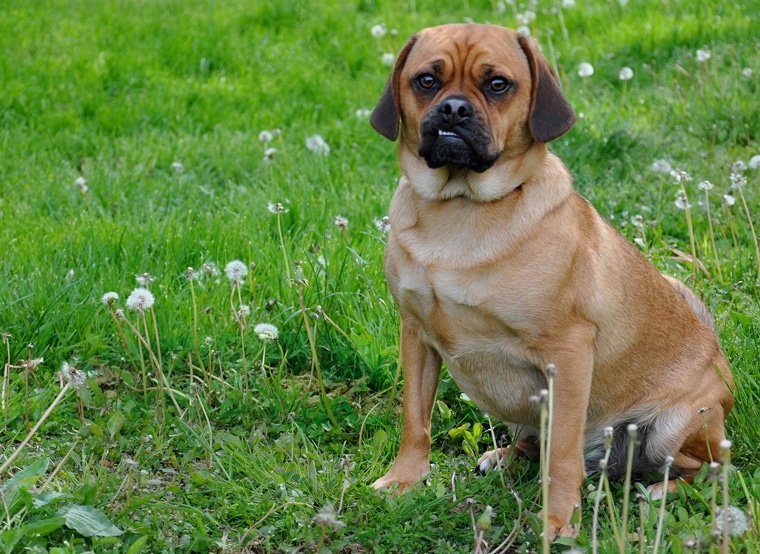 The puggle is a popular mix between a pug and a beagle. That said, puggles make excellent companions not just due to their loving and intelligent nature but also because of their cuteness, making them one of the cutest mixed dog breeds there is.

However, since puggles are a cross between a pug and a beagle, you might not know which trait you’re going to get: he can either howl like a beagle, be a houseboy like a pug, or a mixture of both. Pretty exciting, right? 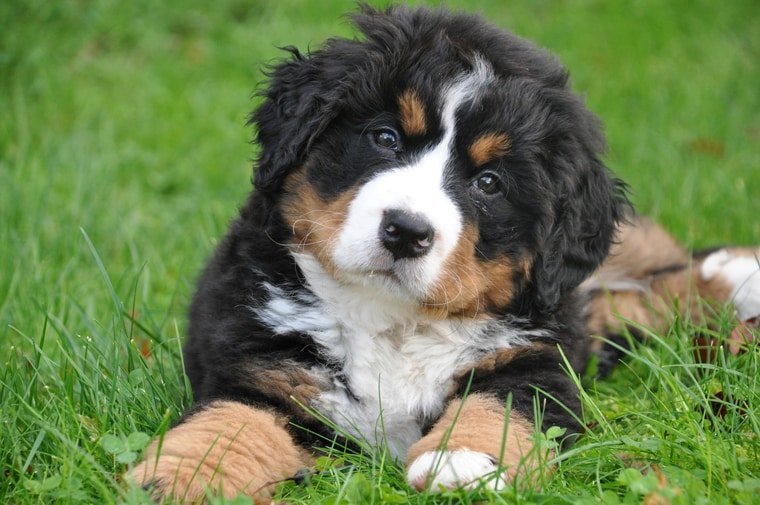 The Bernese mountain dog is proof that the list of the cutest is not just limited to tiny lapdogs. The reason why the Bernese has made it to this list is due to its cheerful face and calm disposition. Apart from that, Bernese mountain dogs are also protective, playful, easygoing, and quite good with kids.

AKC states that while Bernese mountain dogs can easily get along with the entire family, they will usually get attached to a single lucky human. 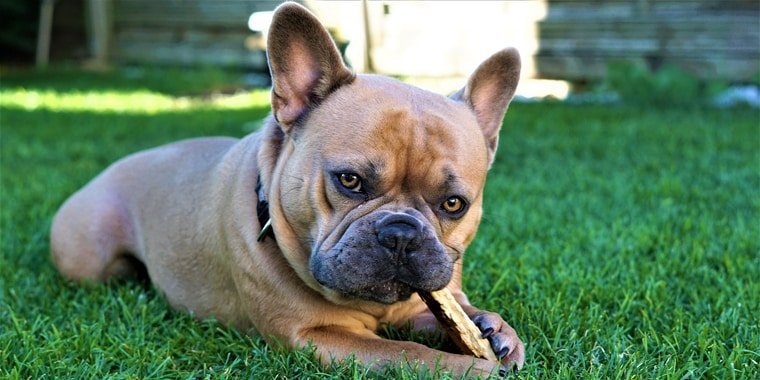 French bulldogs have short snouts and bat ears which make them qualified as a cute dog breed. They have that comical expression which goes perfectly well with their comedic personality. Additionally, they are quite playful and love entertaining their family.

If you’re one who loves cuddling and snoozing, then you’ll surely enjoy having a comfy cuddling session with a Frenchie. 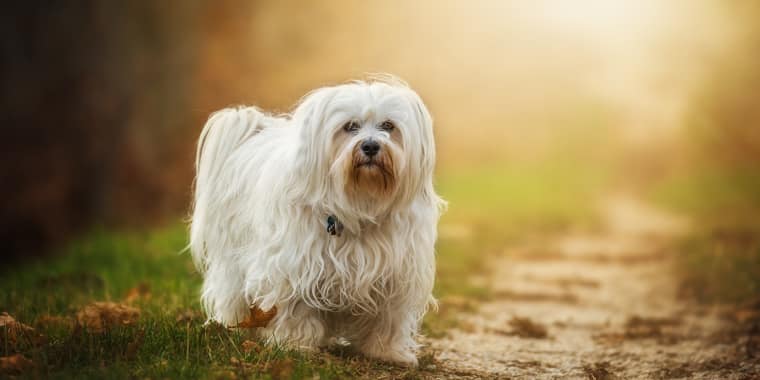 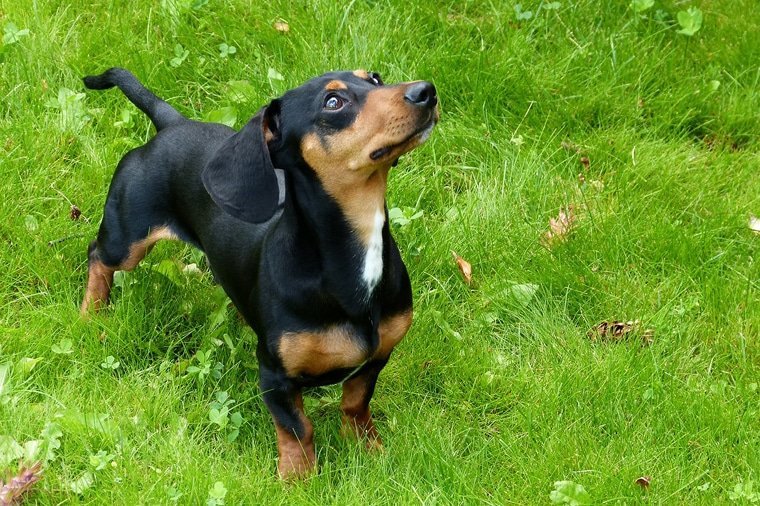 Dachshunds are known for their long, hotdog-like bodies which are partly the reason why they’re regarded as one of the cutest breeds of dogs. Despite their somewhat small appearance, they’re known to be inquisitive and surprisingly brave.

Moreover, dachshunds come in smooth, long-haired, and wire-haired coat varieties – all of which are equally cute and adorable.

Conclusion
That wraps up our list of the cutest dog breeds out there. However, this is but a tiny list, considering that there are just too many cute breeds that the short length of this article won’t do it justice.