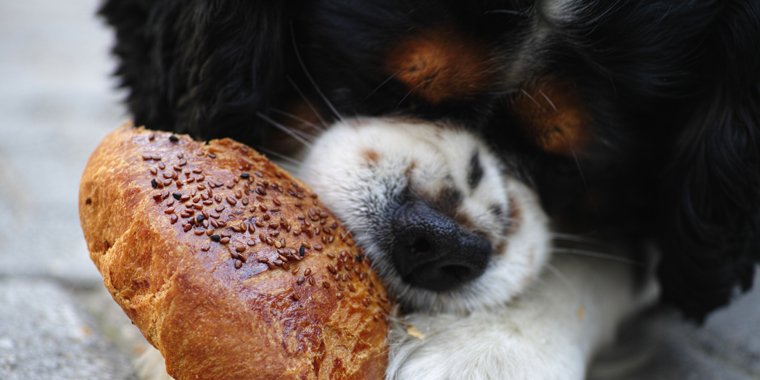 Can dogs eat bread? Many dog owners often ask this question. However, there is nothing risky when deciding to share a piece of bread with a dog.

It’s vital to consider the type of bread a dog consumes, especially in terms of quantity. This is because there are types of bread to consider before feeding your dog a piece. 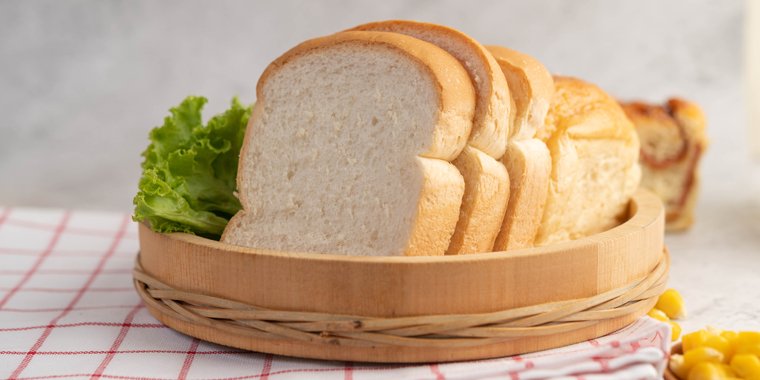 White bread can be consumed by dogs if there are no pet-toxic components present, such as chocolate. However, brown bread is the most preferred due to its high nutritious value.

The bread crust is usually the best part to give to a dog since it lacks pet-toxic ingredients used to make bread. However, only small amounts should be provided to prevent your dog from having an allergy. 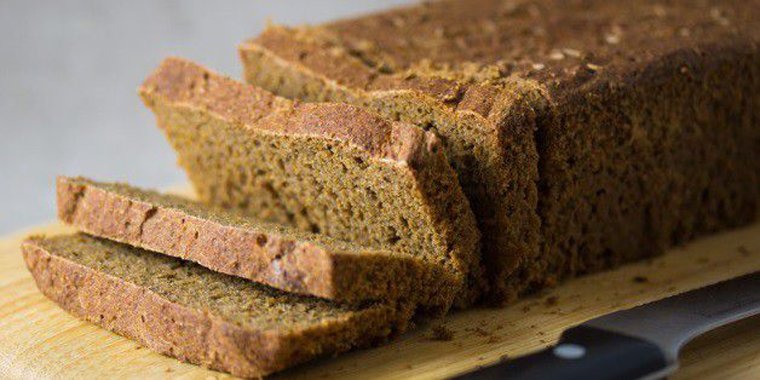 When consumed by dogs in moderation, rye bread is not harmful. It is known to have minimal nutritional value, so it shouldn’t be a staple diet for a dog. 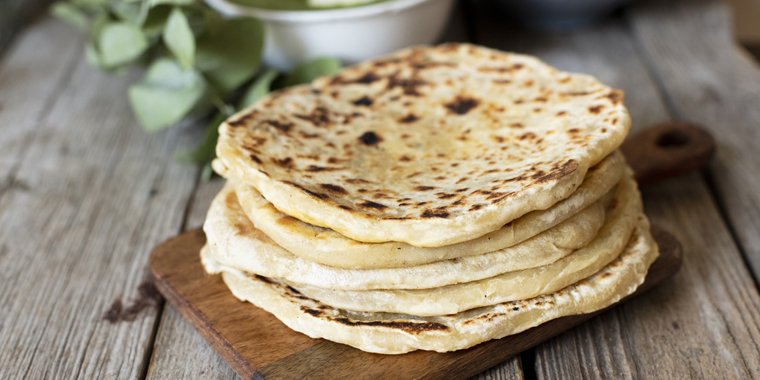 Pita bread is suitable for dogs but not for those with grain allergies. It should be given to dogs in moderation, especially if it doesn’t have toxic ingredients.

Though not recommended, multigrain bread should be given by dog owners in moderation. It is known to contain grains and seeds which can make a dog allergic. 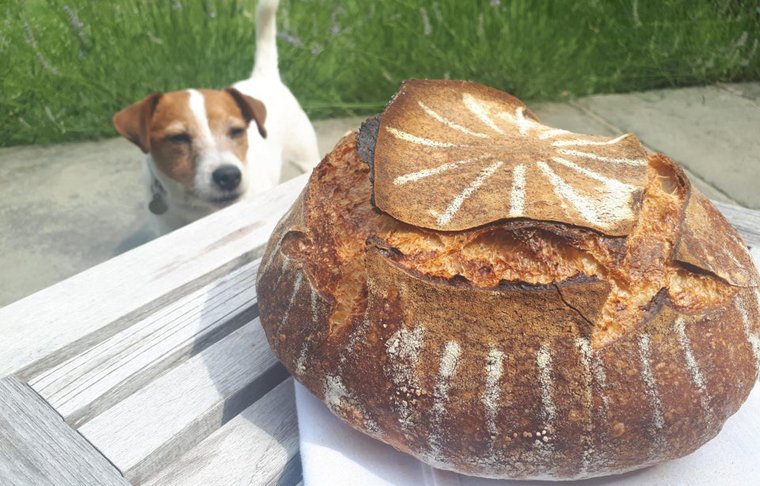 Risks of bread consumption by dogs

Bread dough is known to be harmful to dogs. Since dough rises, it rises through the dog’s stomach, releasing ethanol to the bloodstream which is known to cause bloating and other symptoms which include:

Bread dough should not be given to dogs at any cost since it may lead to death.

Benefits of bread to dogs

Bread is beneficial to dogs since it acts as a source of energy due to carbohydrates. However, it shouldn’t be in a mandatory meal since it may make the dog nutrient-deficient. Some other benefits of bread to dogs include:

Some of the most dangerous bread ingredients you should avoid giving to your dog include:

Before feeding your dog bread, you have to know the benefits and risks associated with it. We hope this article helped you become more aware of the type of bread and quantities that your dog can consume.