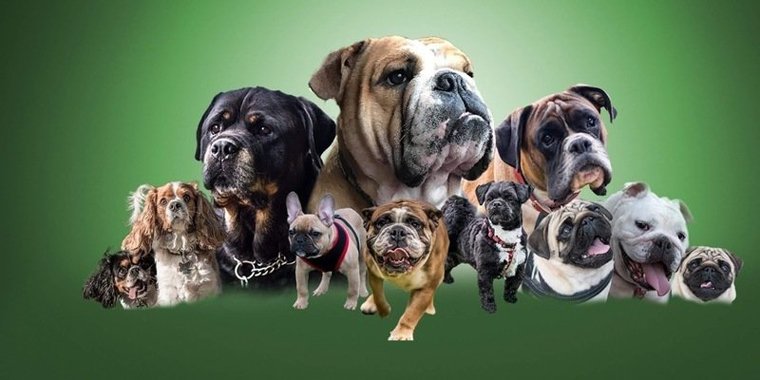 Everything You Need to Know About Brachycephalic Dogs

The Meaning of Brachycephalic Dogs

Brachycephalic means being short-headed according to the American College of Veterinary Surgeons. The term refers to dog breeds that have an appearance of short snouts. Brachycephalic dog breeds often include the French and English bulldogs, Boston terriers, boxers, Pekingese, Shih Tzus, Pugs, and bullmastiffs.

Why Do Brachycephalic Dogs Exist? 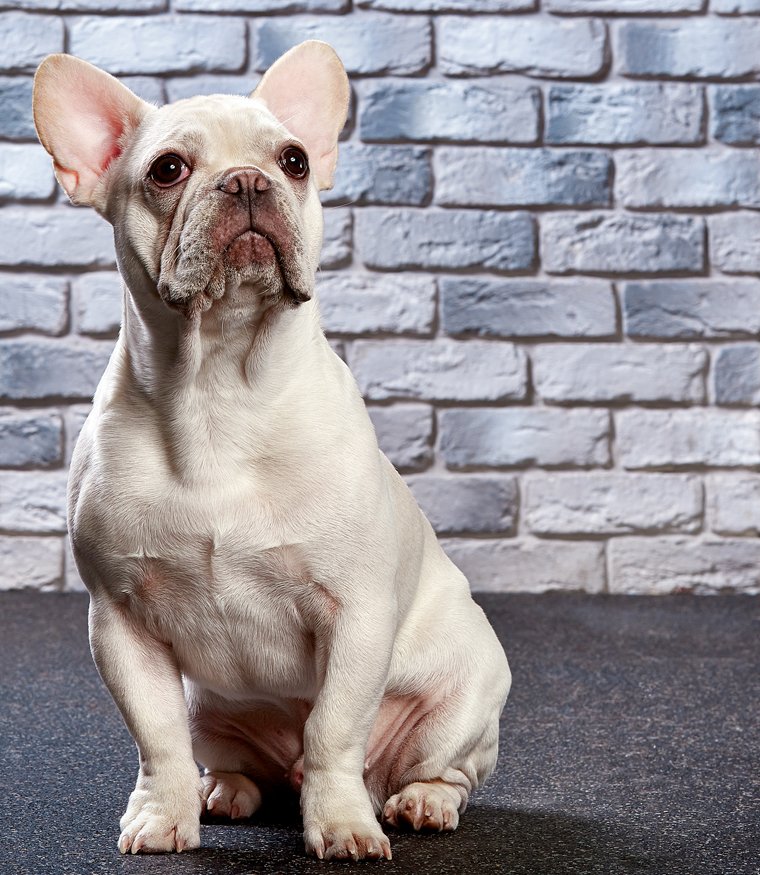 You might be baffled as to why brachycephalic dogs are so popular despite them being much prone to health problems. Well, PLOS One published a study regarding brachycephalic dogs while suggesting two theories. One theory suggests that some breeds had developed this trait for them to be better at fighting as the short snouts give them stronger jaws.

This advantage is believed to be useful in both fighting and hunting. The second theory suggests that ancient dog owners preferred short-nosed dogs as this reminds them of the shape of the human infant’s heads.

Another reason why most people want to adopt these dogs maybe because they are considered cute and they have traits that are considered appealing for dog lovers. Some owners do also believe that the health challenges the brachycephalic dogs have are a small price to pay if you would take into consideration the companionship they offer.

Although not all brachycephalic dogs have a particular associated health problem, there may still be a few risks for their condition. Because of the shape of their head and nose, a condition commonly called brachycephalic airway syndrome takes place. There are a total of four abnormalities present for this syndrome, some brachycephalic dogs may have one, some may have all four of them.

How to Know if Your Dog Is Suffering from Brachycephaly

Brachycephalic dogs are often noticeable and here are some ways on how to know or signs that your dogs are brachycephalic.

For Soft Palate Abnormalities, it should be treated immediately as it may cause distress for your pets over time. Severe cases of soft palate abnormalities include gagging, coughing, exercise intolerance, and difficulty breathing.

Soft palate resection or staphylectomy either using a scalpel blade, CO2 laser or scissors is the most common treatment for severe cases. Staphylectomy is the process of removing the excess tissues while the palate is stretched.

For the Everted Laryngeal Saccules, correction of stenotic nares is the most recommended therapy. This can also be done during the removal of the soft palate. By doing so, the dog’s breathing will improve.

Some short-term treatments of the flare-ups that might cause respiratory diseases include corticosteroids which are commonly prescribed by veterinarians. The corticosteroids will reduce inflammation and provide oxygen for the dogs. Severe cases of brachycephaly will require surgery that includes the improvement of their airflow.

The conditions may also worsen due to the obesity of the dogs. Thus, a proper weight-loss meal plan is recommended as the first line of treatment, especially for overweight dogs. Naturally, monitoring exercise levels for dogs while reducing their stress can manage mild cases of brachycephaly.

After surgery, it is best to always monitor your pet’s condition closely. Some may suffer from inflammation and bleeding days after the surgery. This can make breathing difficult as the bleeding can obstruct the airway. On most occasions, a tube is maintained through the incision found in its neck by the trachea. The tube is placed up until the swelling in its throat subsides so that the pet can breathe normally again.

Most pets are observed for at least 24 hours in the hospital after the surgery. Some issues like post-operative coughing and gagging are one of the most normal reaction after the dog undergo surgery. For young animals, the prognosis is quite good as they generally breathe much easier with a reduced percentage of acquiring respiratory diseases. The activity levels of your pets will also improve.

Brachycephalic dogs may be of high risk with health conditions but this does not hinder the fact that they are some of their breeds are one of the most loved dog breeds around the world. With proper care and a visit to the local veterinarian, rest assure that you can stop the impending severity of this condition.