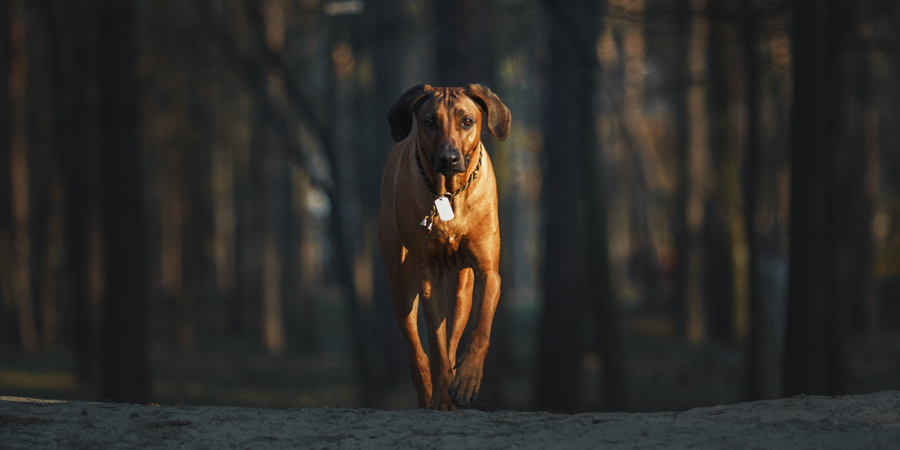 We often just think of the big cats, the elephants, and other big games when we mention Africa. However, what most people don’t know is that many dog species originate from Africa.

With that said, here are ten of the most impressive African dog breeds. 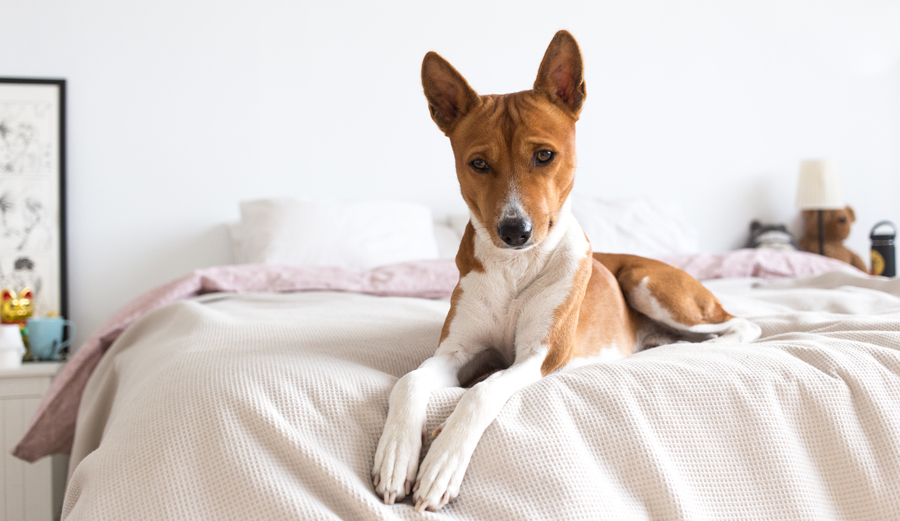 The Basenji breed is considered to be a genuinely African dog breed. In fact, it is believed to have existed for thousands of years and was first discovered in the Congo.

As a result, the Basenji is one of the original African hunting dog breeds. However, this dog breed doesn’t bark but yodels instead, which is a remarkable trait. Moreover, the Basenji breed is popular because of its curled tail, high intelligence, and excellent catlike self-grooming habits.

Aside from this, this African dog breed is inquisitive and likes to discover new things. Because of this, it’s best to keep them constantly occupied as they can quickly become bored and resort to destructive habits.

The Rhodesian Ridgeback was initially bred to be an African hunting dog breed. In fact, they helped hunt big games in Africa, including lions. Because of this, it was formerly known as the Lion Hound.

Overall, this breed is powerful, playful, and friendly. Moreover, these dogs also have loyal, stubborn, and intelligent temperaments. Likewise, because they are full of energy and are always active, the Rhodesian Ridgeback makes a good companion for hiking, walks, and jogging.

Additionally, regular exercise will keep your Rhodesian Ridgeback happy. If well-trained during their early stages of development, they can live well with other pets, including cats, especially since they’re pretty friendly. 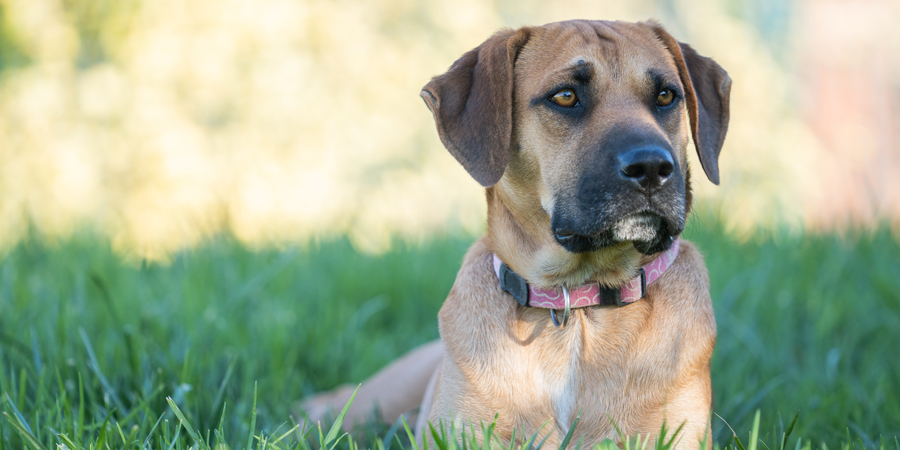 The Boerboel falls under the South African dog breeds category. While its exact origin cannot be pinpointed, many believe it is a crossbreed between the Dutch Mastiff and the native African Dog. As one of the large African dog breeds, it makes for the ideal guard dog.

In fact, the Boerboel is considered protective, intelligent, and powerful. Unfortunately, due to their protective nature, they are also prone to being over-aggressive, especially towards strangers. However, they can be trained to be friendly and calm.

Aside from this, this breed requires enough space to exercise. Therefore, they must be taken on regular walks. In general, a cramped-up city apartment may not be an ideal home for this big and powerful dog. 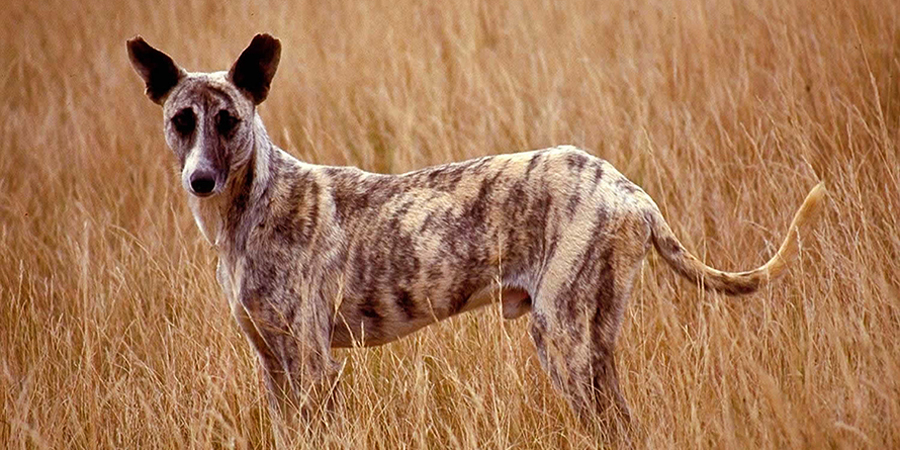 Of all the South African Dog Breeds, the Africanis have been a loyal companion for humans for many centuries. After all, this breed is happy to have enough space to play and get around. Plus, it does not require much attention like other dog breeds.

With a lifespan ranging between 10 and 12 years, they are known for being patient, self-sufficient, and polite. They also have a deep sense of loyalty, courtesy of decades of protecting human settlements and livestock.

The Saluki is a slender and fast dog that can clock up to 40 miles per hour. Moreover, this was the breed of choice among the Egyptian nobility. However, their bodies are delicate, so they require a cushioned sleeping place.

Aside from this, the Saluki love to run around, so they will need enough space for this. Moreover, they can also form strong bonds with their human companions and are not happy when left on their own. Another notable feature of Salukis is that they do not shed.

In general, this dog bread is attributed to being shy and aloof. Therefore, it can be difficult for them to live with bigger dogs that have more dominant personalities. Similarly, Salukis tend to hunt smaller pets. 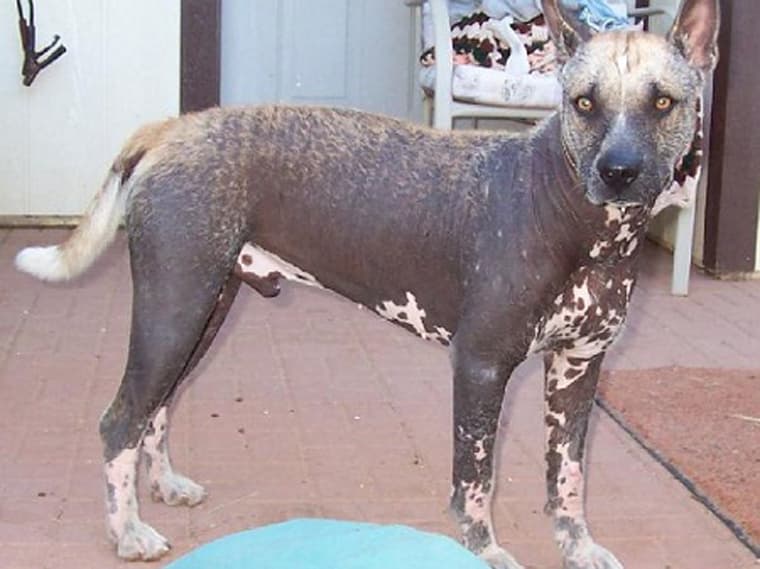 The Abyssinian Sand Terrier is a hairless, fearless, and affectionate African dog breed. It is particularly friendly with children and loves to do a lot of running. Aside from this, this dog breed exhibits a high level of loyalty, thereby making them protective of their companions.

These medium-sized dogs can also get along well with other dogs and pets. Moreover, you may find it fascinating that the Abyssinian Sand Terrier cannot bark on their own but can learn the habit if they stay with other dogs. 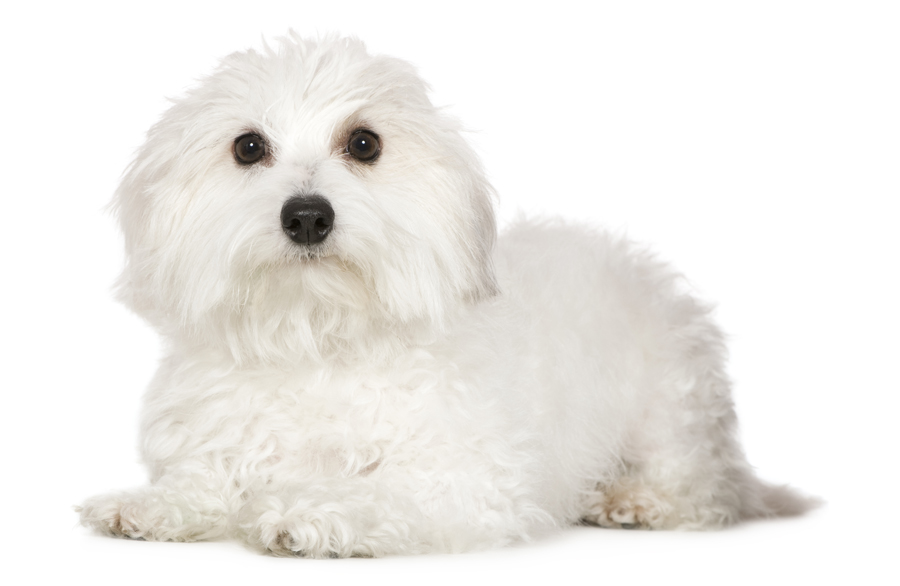 Coton de Tulear is named after their place of origin – Tulear in Madagascar. This breed is adored by many for its cotton-like fur. However, this fur will require extra care to prevent it from tangling up into a fine mess.

Aside from this, the Coton de Tulear is a very friendly breed that is also extremely playful. Because of this, they make perfect candidates for homes with children. Moreover, you can expect that you will hang around with the dog for a long time, for it has a long life expectancy of up to 16 years. 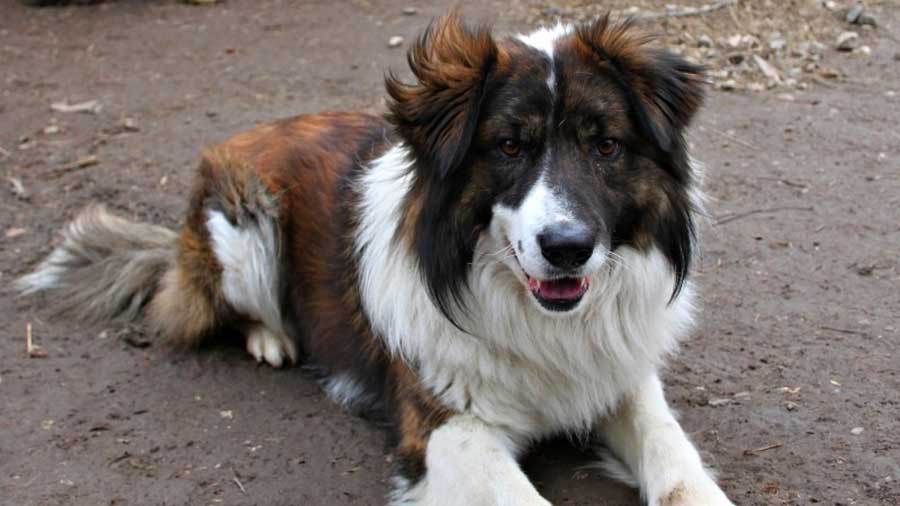 The Aidi is an excellent shepherd breed that has been safeguarding livestock at the Atlas Mountains of Algeria, Morocco, and Tunisia for a long time. As a result, this dog breed is a perfect working breed, as it is well adapted for its job.

Aside from this, the Aidi is very responsive to socialization training during the early stages of its life. In addition, this breed is also an excellent watchdog; nothing ever seems to get past them. In fact, some people even say you don’t need a sophisticated alarm system if you own an Aidi! 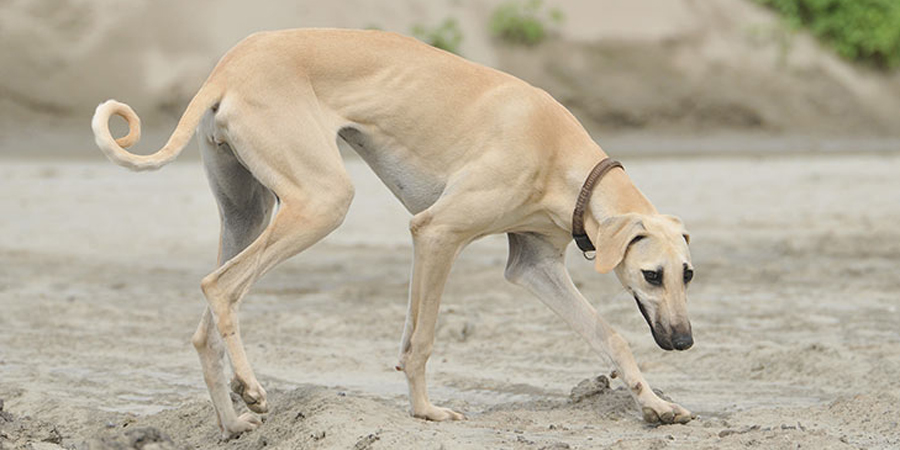 The Sloughi is at the apex of African hunting breeds. This breed was often kept for its speed when hunting the gazelle and antelope by the people of Libya, Tunisia, Morroco, and Algeria back in the day.

You should note that the Sloughi requires plenty of exercise but can also sit around the house. While they can be a bit unwelcoming to strangers, they are overall calm and affectionate to people they are attached to. 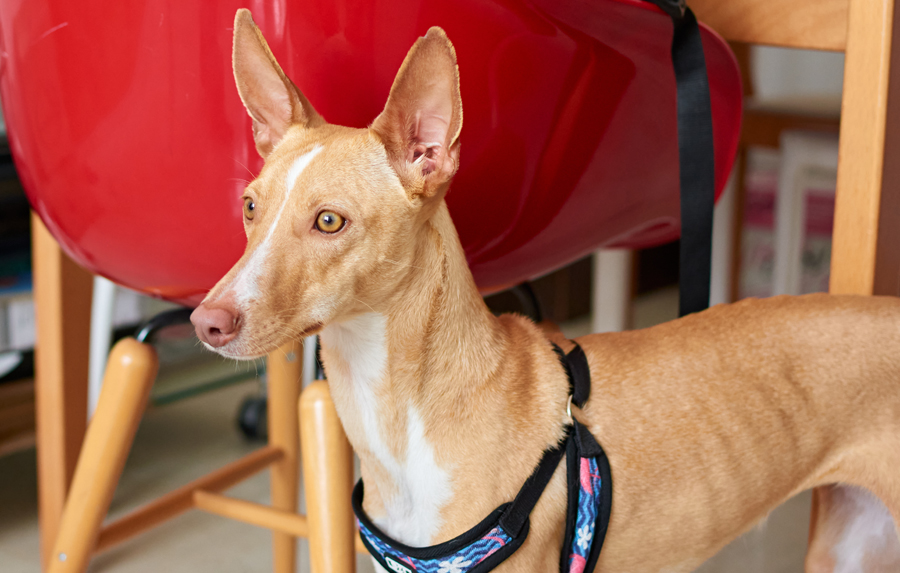 The Pharaoh Hound is a clever and skilled African hunting dog. One notable fact about this breed is that it has been immortalized by hieroglyphics, which is where it gets its name. In general, Pharaoh hounds are highly intelligent and incredibly playful.

Conclusion
In general, there is an African dog breed that falls within the liking of everyone. From the large and potentially menacing ones to the small, fluffy, and cuddly ones, you can indeed find a darling from this wide selection.
After all, through years of selective breeding, African dog breeds have developed to almost perfect. So, the next time you think of Africa and its diversity, you will no longer be surprised by these incredible dog breeds and their unique traits.