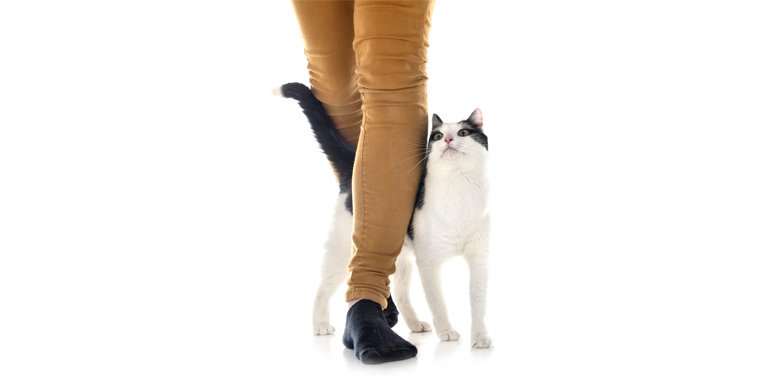 Why Cats Rub Against You?

There are so many reasons to have a kitty in your life. They are cute, they make cute noises, they have toe beans and they are even proven to help lower our stress levels.

Of course, we can’t forget about one of the very, very best things kitties do, and that is to show us affection. In a relationship that can often feel so one-sided, any sign of affection from our fluffy little housemates is treasured.

The question is… are they really showing affection when they do that? Do cats rub against us to show us love?

Let’s take a closer look at this cute behaviour our kitties do and what it really means:

What Is Cat Rubbing & Where Is It Learnt?

Cat rubbing is where a cat rubs a part of its body against you, often starting with the head, but not always. It looks like the behaviour you see in this video.

It is learnt by kittens as they learn behaviour from their mother, to be used as a sign of affection and a ‘hello’ before they ever even come into contact with humans.

Why Do Cats Rub Against You?

So why do cats rub on you? What are they up to? Well, there are actually a few reasons they might do it, including:

Detective Kitty Is On The Case

Cats are curious, as we all well know seeing them get into so many pickles at home. They seem to just find themselves in the strangest of places don’t they! This curiosity is also sometimes the reason that cats rub up against you. Cats have a strong sense of smell that they rely on to find out what is around them, who is around them, what potential threats are around, who was there before, and other important information.

You’re In Their Bubble 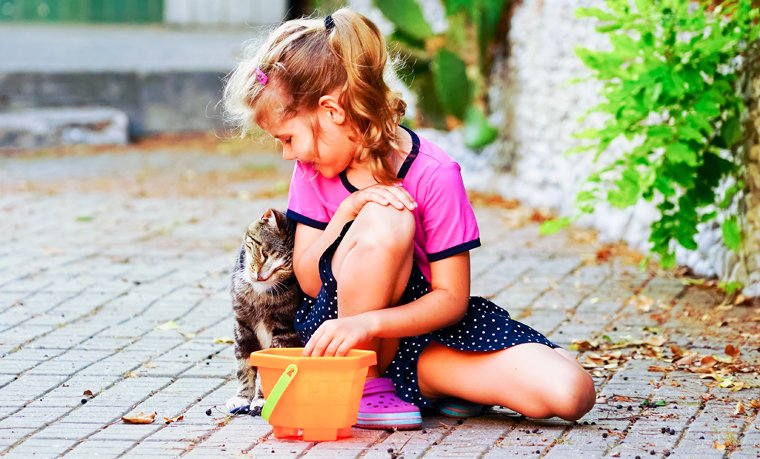 When a cat rubs against you they can be essentially marking you as part of their environment, or people. They may do the same with furniture, ornaments, soft furnishings and anything else they want as part of their area. Cats have scent glands all over their body so, rubbing you is making you smell the same as everything else in their space. This is the same reason that cats often headbutt, as they also have scent glands in their cheeks.

Feral cats, of which there are 70 million in the US alone, will rub against their own colony, which has its own scent. Often, they will share a territory and thus mark the other cats, and the area that all forms that territory.

Sometimes a cat might rub up against a dog, cat, person or other being as a way to say heyyyy. During this moment they find out about that person, which is why you may see a little sniff of a new person, before a rub. They may also sniff you if you’ve been out and about, before they deem you as acceptable enough for their space again.

Interestingly, some cats do not want to be pet when they rub up against you. Sometimes, they literally want to know more, but if you think about offering a hand out they will look at you like you just offered them a fart. So sometimes, a rub is a *look but don’t touch* hey.

Showing You The Way

Cats much prefer to be petted on their ears, heads, necks and chins, rather than their legs and tummies. So, when you’re wondering why do cats rub against you? The answer could well be that they want to encourage head petting. They may well be saying ‘hey, human’ scritch scratch me here please’.

Sometimes a cat will rub against you because they want something. It’s probably food, especially if this tends to be their ‘I’m hungry’ behaviour. So if you’re specifically wondering, why do cats rub against your legs? It is likely because they are asking you for food and literally tripping you up constantly is the only way to stop you in your tracks and get those needs met.

“I love cats because I enjoy my home and little by little, they become its visible soul.” – Jean Cocteau

So now you know a little more about your kitty rubs and why they happen. This can only strengthen your bond, boosting your purrfect relationship together as cat and owner.